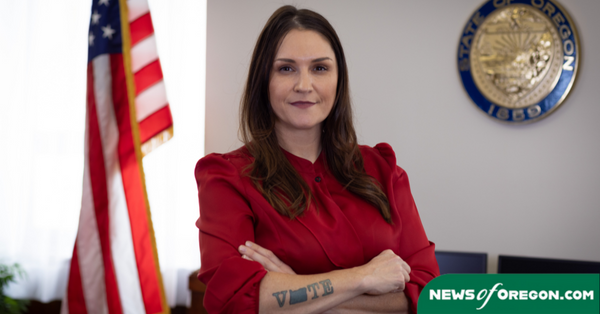 SALEM, Ore. — Secretary of State Shemia Fagan made the following statement today on the 50th anniversary of the Roe v. Wade decision:

“Today is the 50th anniversary of Roe v. Wade. It’s going to be a hard day for many of us. Last year, the Supreme Court ended the constitutional right to an abortion. That decision will have devastating impacts today and for many years to come. But we are in this together. I’ve been in this struggle to support access to abortion, and I won’t stop now.

“Let’s use this anniversary to take pride in what’s working well in Oregon. In Oregon, abortion is a right. In 2017 Oregon lawmakers passed the Reproductive Health Equity Act (RHEA), one of the strongest abortion access laws in the country, codifying Roe v. Wade into state law and making the full range of reproductive health care services more accessible and affordable for all Oregonians. If you don’t live in Oregon, you can travel here to get an abortion if you need one.

“In response to the recent Supreme Court decision, I have directed the Audits Division to evaluate access to safe and legal abortions in Oregon. This new audit will be conducted in 2023. Oregon has made substantive investments in reproductive health care services and is now operating in a new landscape. The audit will examine the risks to Oregon’s sexual and reproductive health care services, with a focus on potential inequities and public health outcomes.

“I believe the right to control your own body and future is fundamental to our freedom in America. That’s why I will fight to protect the laws we have in Oregon and undo the damage caused by last year’s Supreme Court ruling.”