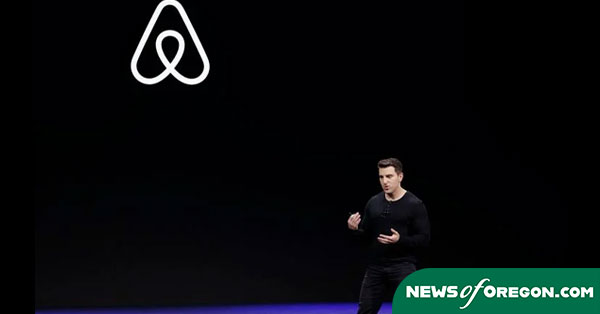 (The Center Square) – Airbnb made its temporary ban on parties at short-term rentals permanent.

In August 2020, the company announced a global ban on all parties and events at Airbnb listings. That included a cap on occupancy at 16.

“Some have chosen to take bar and club behavior to homes, sometimes rented through our platform,” the company said at the time. “We think such conduct is incredibly irresponsible – we do not want that type of business, and anyone engaged in or allowing that behavior does not belong on our platform.”

On Tuesday, the company said the temporary ban had worked and that it was officially codifying the ban as company policy.

“We believe there is a direct correlation between our implementation of the policy in August 2020 and a 44% year-over-year drop in the rate of party reports,” the company said in a statement. “The ban has been well received by our Host community and we’ve received positive feedback from community leaders and elected officials. As we build on this momentum, we believe the time is right to codify this policy.”

While unauthorized parties have always been prohibited at Airbnb listings, repeated problems with party houses have forced the company to change its policies multiple times to deal with issues involving parties.

“Historically, we allowed Hosts to use their best judgment and authorize parties when appropriate for their home and neighborhood,” the company said. “In late 2019, we tightened our measures to prohibit both ‘open-invite’ parties (i.e., those advertised on social media) as well as ‘chronic party houses’ that had developed into neighborhood nuisances.”

As part of the new policy, Airbnb is getting rid of the 16-person cap for some listings.

“The temporary party ban policy announced in summer 2020 included a 16-person occupancy cap – which was prompted primarily by COVID-19 concerns around large gatherings prior to the introduction of vaccines,” the company said. “As part of the updated policy, and based on feedback from a number of Hosts who have listings that can house above 16 people comfortably, we will remove this cap.”

The party-ban policy comes with consequences for those who violate the rules. Consequences can include account suspension and removal from the platform. In 2021, more than 6,600 guests were suspended from Airbnb for attempting to violate the party ban, the company said.

The company also said it remains committed to enforcing the no party policy.

“Strong policies must be complemented by strong enforcement,” the company said. “We’ve introduced a number of anti-party measures in recent years to enforce our policy and try, to the best of our ability, to stop both unauthorized parties and chronic party houses. These include anti-party reservation prevention, special holiday anti-party measures, a 24-hour safety line, our Neighborhood Support Line, and a partnership with Vrbo to share information on repeat ‘party house’ offenders in the U.S.”