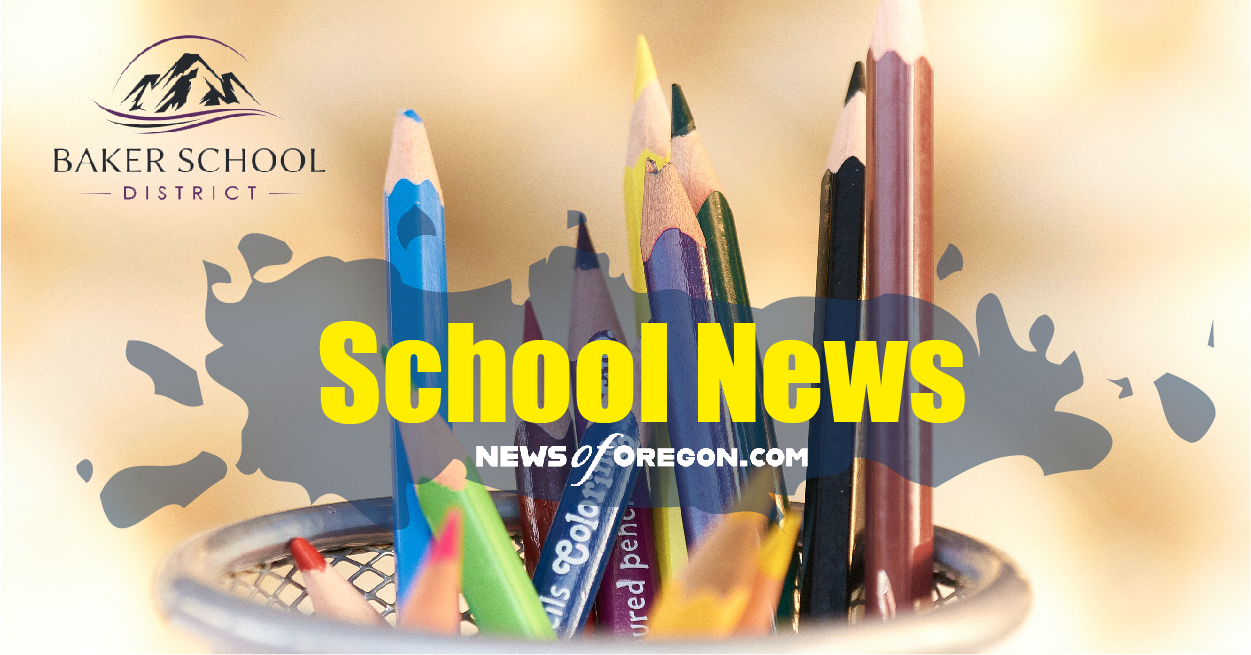 Today, the Baker School District Board voted to approve the hiring of Amanda Wilde as  Principal of Baker Middle School beginning next school year. Mrs. Wilde will transition from her current role within the District as Principal of Keating Elementary.

“Mrs. Wilde has served as head teacher and Principal at Keating Elementary for the last six years,” said Superintendent Mark Witty. “I know there are some sixth graders and their families particularly excited this year that they will all move together to Baker Middle School next year.  Mrs. Wilde has been a valuable member of the District leadership team, and I look forward to  seeing her continued leadership in this new role.”

Mrs. Wilde grew up in the Baker School District and attended Baker Middle School herself. She and her husband have a ranch in the Keating Valley, where they have raised their two daughters; and she spent twelve years teaching third grade at Brooklyn Primary before taking her current role at Keating Elementary.

“I am grateful for my experience at Keating Elementary School,” said Mrs. Wilde. “While at  Keating, I have developed wonderful relationships with the students and families. I will miss them, but look forward to seeing their faces again at Baker Middle School. I am honored and excited to work with such a talented staff at Baker Middle School. I look forward to embracing  the next part of my journey in secondary education and making every student’s middle school  experience as memorable as my own experience was.”