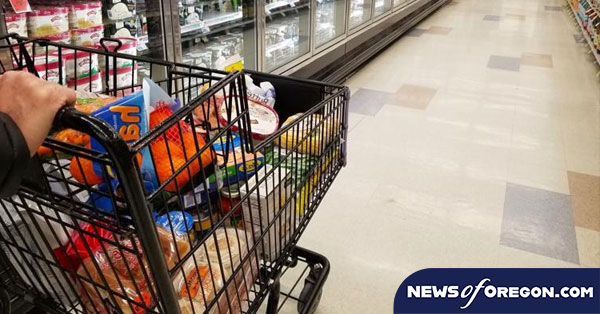 The U.S. Bureau of Economic Analysis on Friday released data on its Personal Consumption Expenditure, a key marker of inflation, which showed a 1% increase in prices for the month of June, continuing a steady stream of similar data showing soaring inflation.

That increase is part of a major rise since the same time last year.

In response to ongoing inflation, the U.S. Federal Reserve announced this week another 0.75% rate hike to combat inflation, a more aggressive effort to rein in prices, which have soared in the past year.

“In addition, the Committee will continue reducing its holdings of Treasury securities and agency debt and agency mortgage-backed securities, as described in the Plans for Reducing the Size of the Federal Reserve’s Balance Sheet that were issued in May,” the Federal Reserve said in its announcement, as The Center Square previously reported. “The Committee is strongly committed to returning inflation to its 2 percent objective.”

The data comes on the heels of other troubling economic indicators, including other recent inflation data showing a 9.1% increase in consumer prices as well as elevated gas prices.

On top of that, the BEA reported that the national Gross Domestic Product declined 0.9% in the second quarter of this year. That figure, following a 1.6% decline in the first quarter of 2022, led many economists to declare the U.S. had entered a recession.