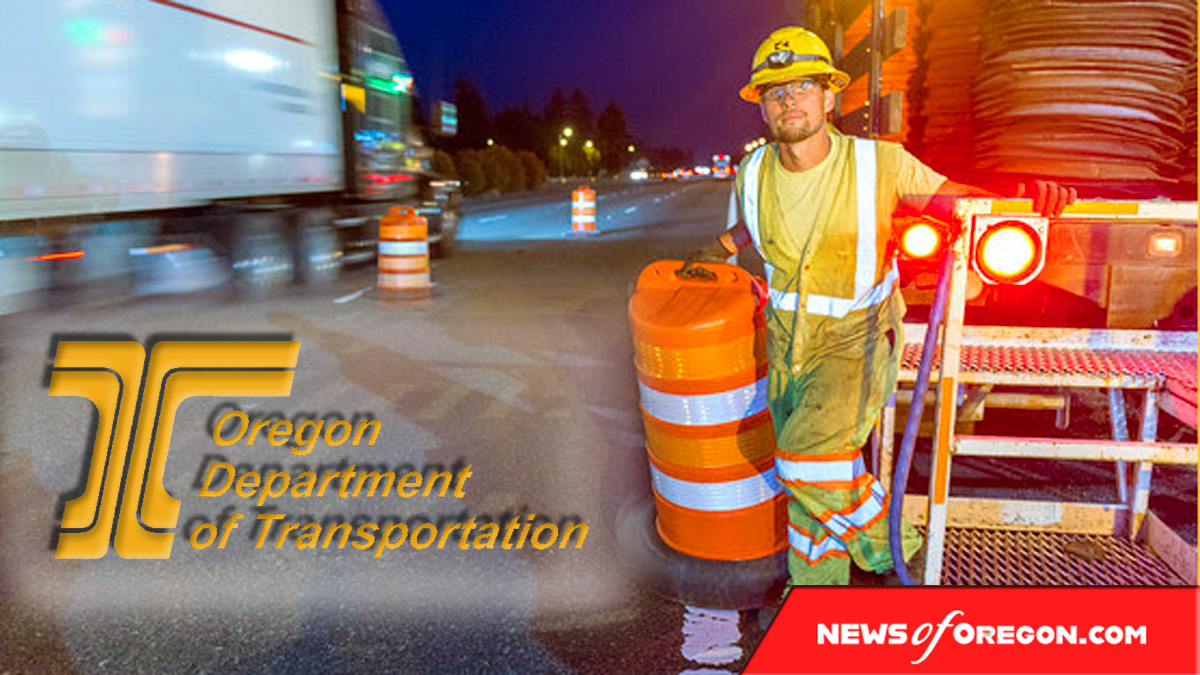 LA GRANDE, Ore. – The Oregon Department of Transportation (ODOT) will issue permits for individuals interested in chaining up commercial vehicles during the winter months along specific sections of Interstate 84 in eastern Oregon. These areas include the snow zones between Pendleton and La Grande, Ladd Canyon east of La Grande and the area west of Ontario.

This year the ODOT District 12 office in Pendleton, the District 13 office in La Grande and the District 14 office in Ontario will each issue permits, depending on the need and number of applicants.  Interested parties need to contact the appropriate ODOT district office (see contact information below) between October 1 and October 31 for details and application requirements (such as appropriate ANSI 3 safety vests, etc.). Random drawings held November 1 at each ODOT office will determine who will be offered the ODOT permits.

In addition to the permits issued by ODOT, the Confederated Tribes of the Umatilla Indian Reservation will also issue some permits for the Umatilla County area to Tribal members.

“Throughout the month of October, the ODOT District 12, 13 and 14 offices will collect names and addresses of those interested in obtaining a permit to assist truck drivers in chaining their vehicles for winter driving conditions,” said ODOT Permit Specialists Tom Lapp. “After the drawing, those individuals selected will have one week to complete the permit application and return it to the district office.”

Only persons who have the chain-up permits will be allowed to provide this service to truck drivers in designated chain-up areas. The permits will be valid between Nov. 1, 2022 and April 1, 2023.

“This is a safety issue,” Lapp said. “Limiting the permits for each district is necessary to help control the number of people working along state highways during winter weather conditions.”

Information regarding chain-up helper permits issued by the Confederated Tribes of the Umatilla Indian Reservation is available from John Barkley, Randy Minthorn or Michelle Bratlie at 541-429-7193.