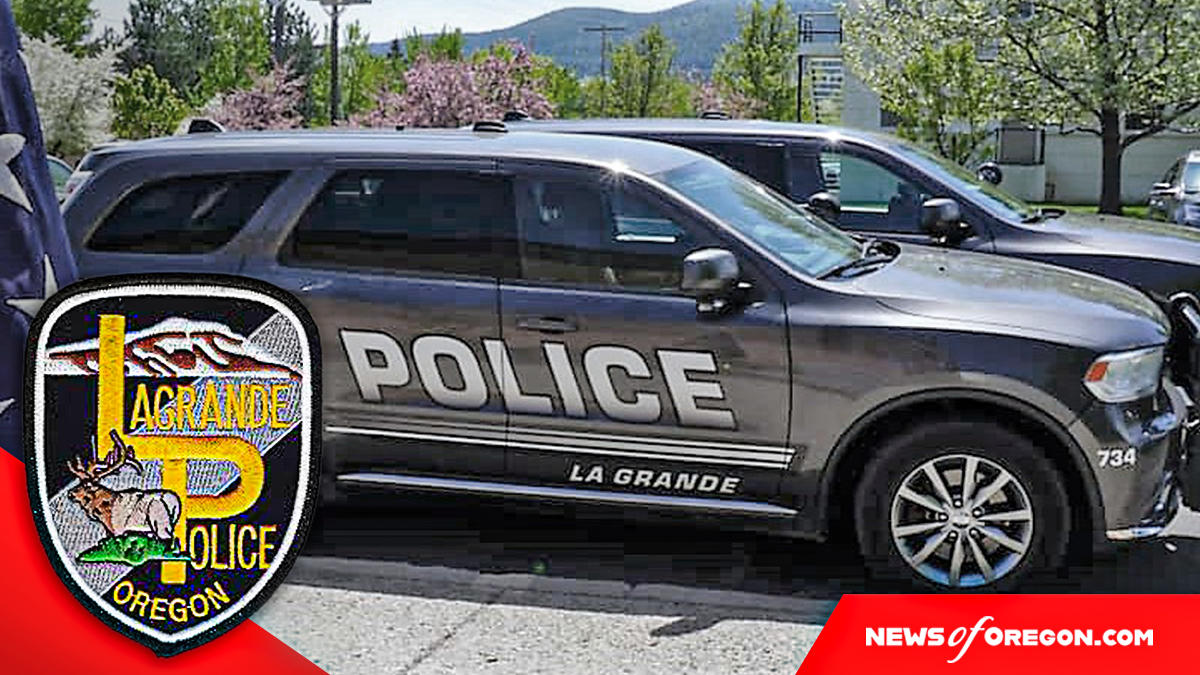 La Grande, Ore – On Sunday, February 20, 2022 at 7:25AM, officers from the La Grande Police Department responded to the area of South 20th Street in La Grande for a report of mail theft.

The responding officers learned from eye witnesses the suspect(s) were driving a blue Chevy Impala and had left the area prior to the police arriving. At 7:59AM, La Grande officers located the suspect vehicle on Adams Avenue and  contacted the two occupants of the vehicle, George Kelly (26) and Gracee Shelley (22) both of La Grande.

The La Grande Police Department conducted a thorough investigation with the assistance of the Union County  Sheriff’s Office and the Oregon State Police and learned both Kelly and Shelley had been on a crime spree and stole mail and packages from at least 61 different addresses in La Grande and Union County. La Grande officers collected  enough stolen mail to fill two copy paper boxes.

Both Kelly and Shelley were arrested and lodged into the Union County Jail for 61 counts of Mail Theft and 61 counts  of Conspiracy to Commit Mail Theft, which are felony charges.

La Grande officers are working diligently to return all stolen mail and packages back to their owners. Acting Sergeant Boucher commented, “I am proud of the citizens who were able to report this incident and give us a good suspect  vehicle description.” He also stated, “I am proud of the hard work the investigating officers are putting into this case  and that we were able to stop anymore mail thefts from occurring.”

This investigation is ongoing and more charges may occur. Anyone who may have information to assist the police  with this investigation are requested to contact Acting Sergeant Brandon Boucher with the La Grande Police Department (541.963.1017).