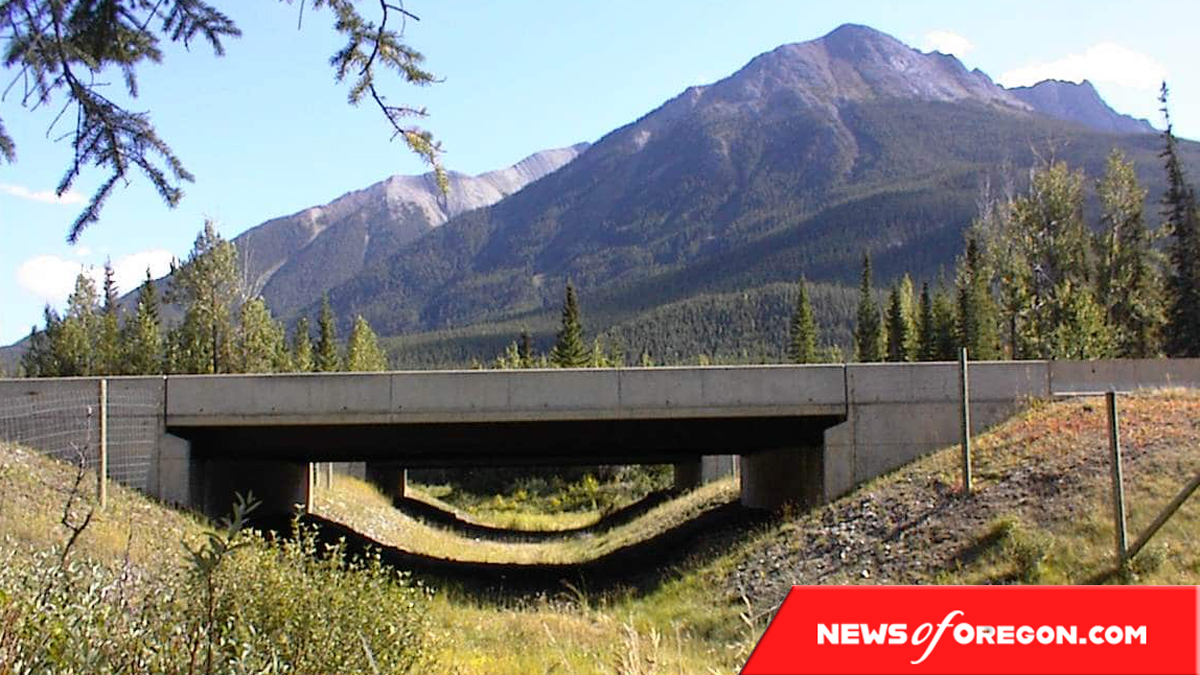 Oregon lawmakers want the state to build more wildlife crossings to prevent collisions. The Legislature already secured $7 million during the 2022 session and now, lawmakers would like an additional $10 million from Congress’s infrastructure package.

Oregon state lawmakers have crossed the political divide, coming together to ask for funding of wildlife crossings from Congress’s infrastructure law. In the 2022 session, the Oregon Legislature approved seven-million dollars for structures that improve wildlife’s ability to make it across roads. State Representative Ken Helm, a Democrat from Beaverton, has sent a letter to the Oregon Transportation Commission, requesting an additional ten million dollars from the bipartisan infrastructure package passed by Congress last year. The letter received signatures from half the state’s representatives and senators.

“It’s not a very partisan issue, said Helm. It’s a problem that needs fixing, and the results are good for people and they’re good for animals.”

Oregon is far behind other states in terms of wildlife crossings. The state only has five, compared to states like Colorado, with 69, and California and Utah, with 50 each. Helm says Oregon is similar to those states, with wildlife moving in large herds across the landscape, and the crossings have proved to be successful elsewhere.

State Representative David Brock Smith, a Republican from Port Orford, was part of a workgroup Helm formed last year to identify projects across Oregon ready for funding. He signed the letter requesting federal money for crossings, saying the issue transcends the political as well as the urban-rural divide in the state.

“I look forward to continuing to work with Rep. Helm and our stakeholders so that we can implement the piece of legislation and get some wildlife crossings, and catch Oregon up with the rest of the Western states that have already made these investments,” said Smith.

Smith says with people driving less due to increased fuel prices, securing funding wherever possible is important for these projects. Wildlife crossings have proved to reduce collisions by at least 80-percent.