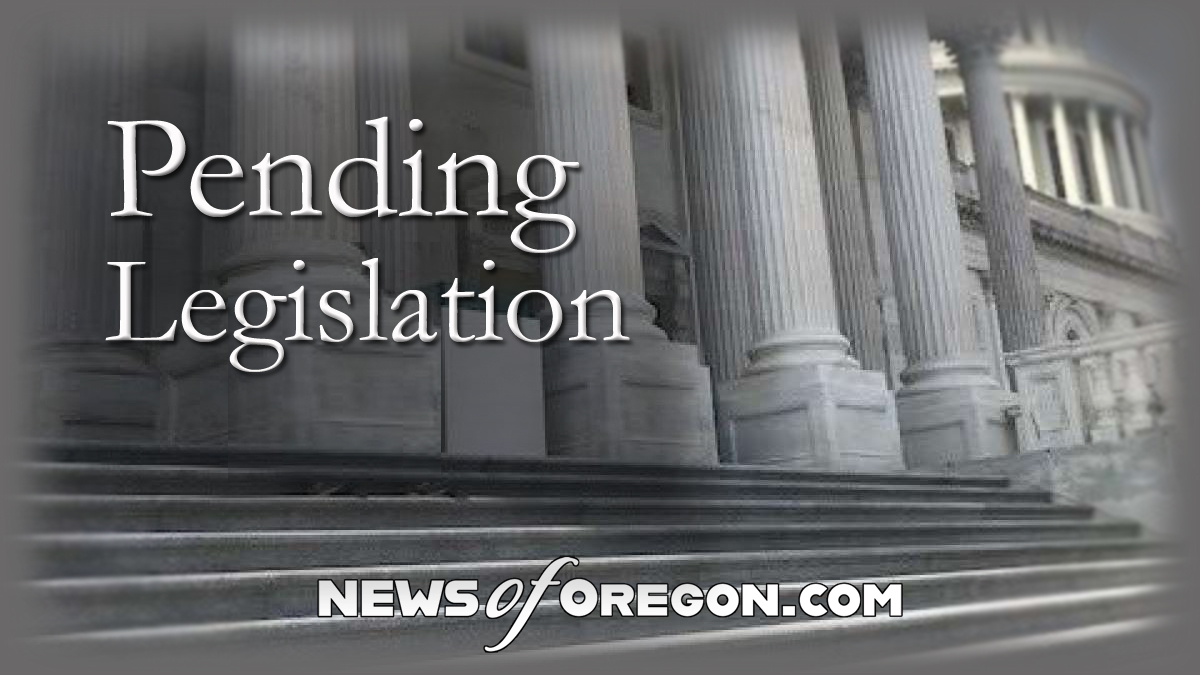 The Recovering America’s Wildlife Act now in Congress would invest $1.4 billion in state and tribal efforts to proactively save declining species. The bill could have a Senate committee vote as soon as Wednesday.

A bipartisan effort in Congress to curb the loss of plant and animal species could get a Senate committee vote as soon as this week. The Recovering America’s Wildlife Act would invest one-point-four-billion dollars annually in state and tribal conservation efforts, and dedicate at least 15-percent to recovering threatened and endangered species. Danielle Moser with the group Oregon Wild says it would send nearly 25-million dollars annually to the state for the Oregon Conservation Strategy and Nearshore Strategy.

“These two strategies are our premier wildlife conservation measures in the state, but unfortunately they have been woefully underfunded for far too long, said Moser. So, the passage of this legislation at the federal level would be a huge boost for Oregon’s wildlife conservation programs.”

The Senate version could receive a vote in the Environment and Public Works Committee as soon as Wednesday. Oregon Senator Jeff Merkley sits on that committee. The bill has 32 cosponsors in the Senate, split evenly between Democrats and Republicans.

Moser says the measure would help not only species on the brink, but also proactively save Oregon species like the western painted turtle, which isn’t listed as threatened. She says the turtle species found in the Columbia River Basin and the Willamette Valley lays its eggs near the water but faces pressure from habitat loss.

“This one in particular, if there were an actual infusion of dollars into the Oregon Conservation Strategy, it means the Oregon Department of Fish and Wildlife could finally take the necessary steps to better protect this species and its habitat that it’s relying on,” said Moser.

Mike Leahy is the director of wildlife, hunting, and fishing policy for the National Wildlife Federation. He says states have identified more than 12-thousand species of animals and plants in need of conservation assistance, and calls this a “silent crisis.”

“There is awareness of some of the more charismatic species out there that are in decline, but there is widespread wildlife and biodiversity declines with pollinators, aquatic species, fish, various types of birds,” said Leahy.

If the Senate committee approves the bill this week, the Recovering America’s Wildlife Act will be ready for a floor vote in both the House and Senate.