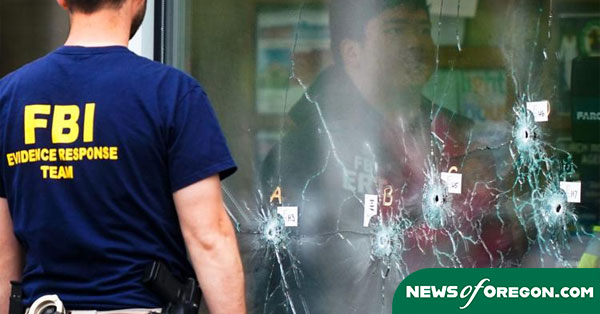 The charges filed against Gendron include hate crimes resulting in death and hate crimes involving bodily injury and an attempt to kill.

“The complaint further alleges that Gendron’s motive for the mass shooting was to prevent Black people from replacing white people and eliminating the white race, and to inspire others to commit similar attacks,” the DOJ said.

The DOJ said that the alleged shooter donned tactical gear and a GoPro camera before opening fire. He injured three individuals and fatally shot 10 black victims.

“Subsequent investigation determined that in the months preceding the attack, Gendron wrote a self-described manifesto containing a detailed plan to shoot and kill Black people at Tops using a Bushmaster XM-15 rifle,” the DOJ said.

Gendron faces up to a life sentence in prison or the death penalty if convicted.