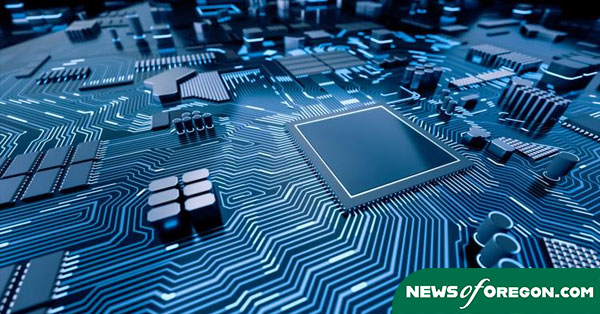 (The Center Square) – Action by the U.S. Senate late Tuesday to advance a bill that would provide billions in subsidies for American semiconductor manufacturers would likely benefit New York.

But some analysts wonder if the cost will be worth it to taxpayers.

The CHIPS Act cleared its first procedural hurdle in the Senate with a 64-34 vote. That sets up a potential vote for passage, which could occur as early as this week.

Proponents of the bill say the measure is needed because it will help U.S. companies produce the computer chips essential for high-tech products. Supply chain issues have plagued manufacturers throughout the COVID-19 pandemic.

According to Punchbowl News, the legislation features $39 billion in incentives for U.S. companies to expand or upgrade semiconductor facilities. It also includes $11 billion in research and development initiatives for the U.S. Department of Commerce.

Some of that funding could go to New York, where leaders have emphasized making the state a hub for the semiconductor industry.

Three months ago, Gov. Kathy Hochul picked David Anderson to lead the New York Center for Research, Economic Advancement, Technology, Engineering and Science – an entity to be known as NY CREATES. Hochul has charged Anderson, who previously served as the president of industry trade group SEMI Americas, to work with Dr. Douglas Grose, a former chairman and president of NY CREATES, and help the state land billions in federal funding for a research and development center to be based in Albany.

And earlier this month, Corning announced a $139 million expansion of its Rochester area facilities. Company chairman and CEO Wendell Weeks said the expansion would create more than 270 jobs, and help the company better support chip manufacturers.

Senate passage of the bill is not a guarantee despite Tuesday’s bipartisan vote; Senate Minority Leader Mitch McConnell, R-Ky., has opposed it.

On Wednesday, CATO Institute Policy Scholar Scott Lincicome and Research Associate Alfredo Carrillo Obregon questioned the need for such legislation. Their analysis noted that chipmakers have invested more recently in the U.S., even with fewer subsidies. They also said there are signs the chip shortage is coming to an end, and “a semiconductor glut” may emerge even before the first CHIPS Act dollar is spent.

“These two developments put subsidy advocates in quite the pickle: taxpayer dollars either will pay giant corporations to do what they already planned on (and are) doing or will finance additional and undisciplined domestic capacity expansions that could cause a painful global glut,” they wrote. “Either way, American taxpayers lose.”