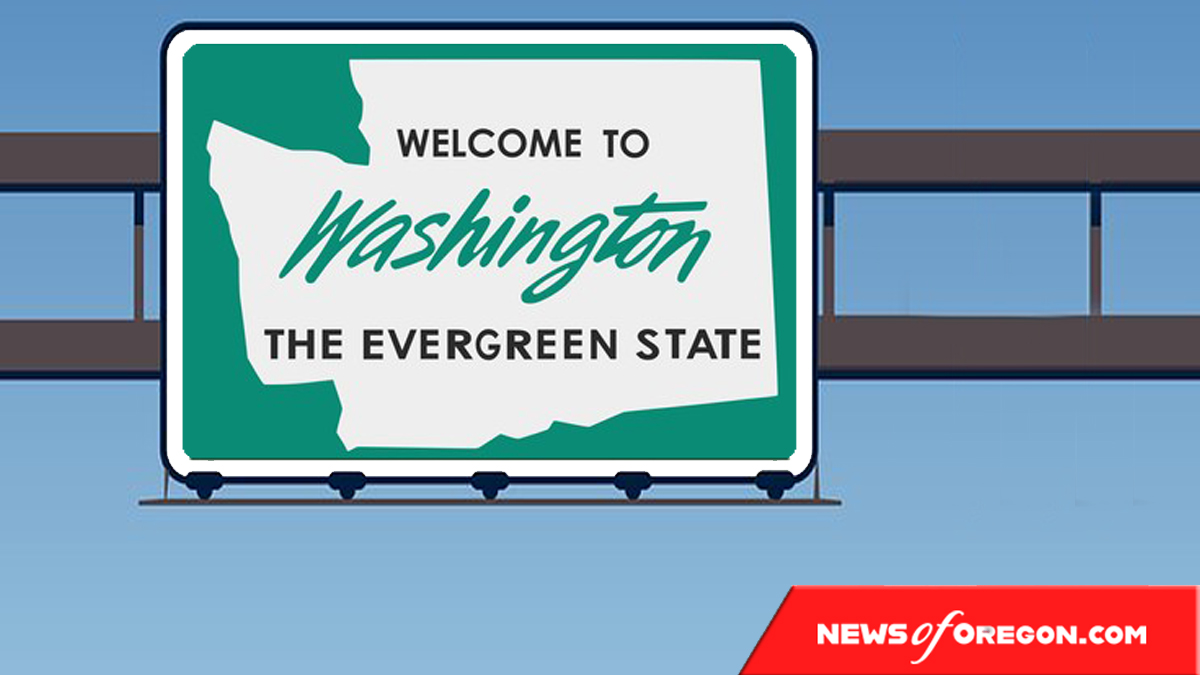 (The Center Square) – CNBC has ranked Washington as the No. 2 state in the nation for business. The Evergreen State came in behind only North Carolina in the study.

The business news channel’s annual study scored all 50 states on 88 metrics in 10 broad categories of competitiveness to determine its rankings.

“This year’s runner-up is Washington,” the network reported. “The Evergreen State captured top honors in 2017 and became a consistent contender after that, but it dropped out of the top five last year when the study put more emphasis on business costs as the Covid pandemic waned. The renewed focus on Workforce in 2022 plays to Washington’s strengths.”

“No state has a greater concentration of STEM workers (science, technology, engineering, and math),” CNBC noted. “One in 10 Washington workers makes their living in those key professions, according to the U.S. Bureau of Labor Statistics.”

Washington ranked No. 2 in the category of technology and innovation.

The high cost of living in Washington may have prevented the state from taking the top spot in this year’s rankings.

“But costs are still high in the state, leaving companies and families particularly vulnerable to inflation,” CNBC noted.

Washington came in at No. 38 – its lowest ranking in any category – for cost of living.

The state’s rankings in the other eight categories were: 4th in workforce; 29th in infrastructure; 33rd in cost of doing business; 3rd in economy; 6th in life, health, and wellness; 31st in business friendliness; 17th in education; and 20th in access to capital.

The 10 best states for business:

The 10 worst states for business: