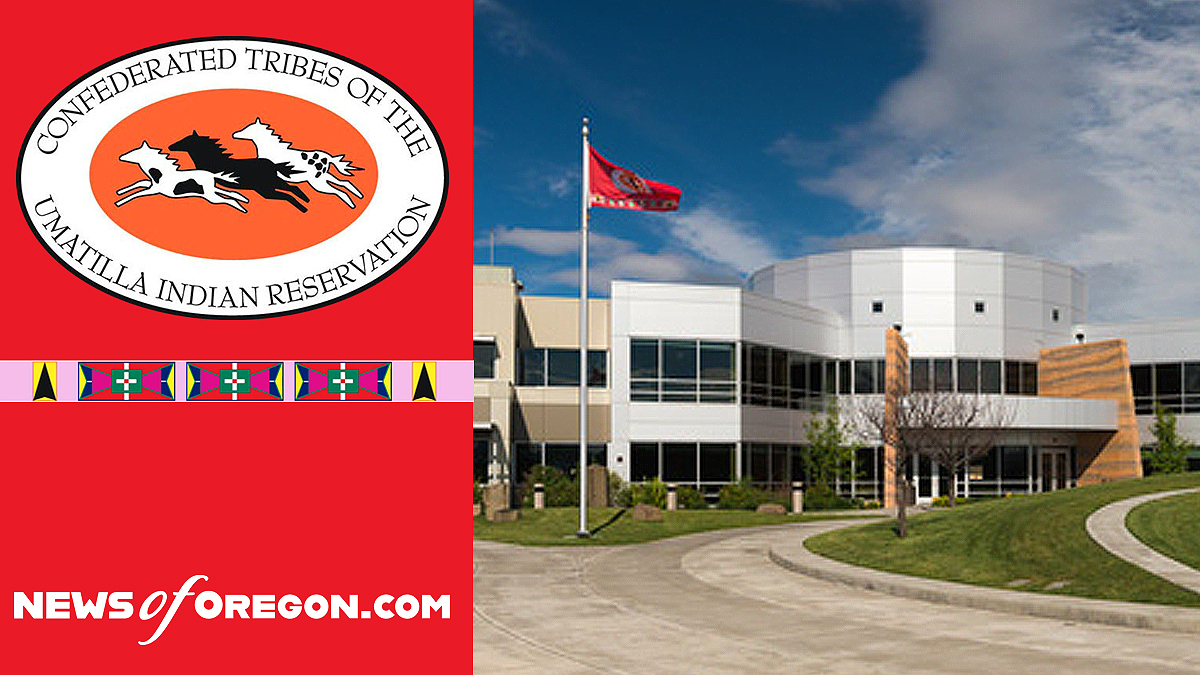 MISSION, OR – A substantial payment of $590 million dollars will be awarded to Indian Tribes affected by the opioid crisis. The drug manufacturer Johnson & Johnson and the opioid distributors AmerisourceBergan, McKesson and Cardinal Health have outlined a payment scheduled under the terms of a proposed settlement filed earlier this month.

The plaintiffs Tribal Leadership Committee (TLC) reported that the Native American population has suffered some of the worst consequences of the opioid epidemic of any population in the United States. For this reason, Tribal governments across the United States have had to spend considerable tribal funds to cover the costs of the crisis, including increased costs for healthcare, social services, child welfare, law enforcement and other government services that Tribes provide to their citizens.

“We are not solving the opioid crisis with this settlement, but we are getting critical resources to tribal communities to help address the crisis,” said Steve Skikos the attorney representing the CTUIR in this case.

One study cited in the settlement found that Native Americans have had the highest per capita rate of opioid overdose of any population group in 2015. The CTUIR filed suit against fourteen distributors and manufacturers in 2018.

“The news of the settlement is a big step in forward movement on increased resources for our communities that are effected by the Opioid epidemic,” said Yellowhawk CEO Aaron Hines. “Having a voice in the conversation is important for our Tribal communities. We continue to have hope we can get our community the help and resources that are needed.”

One of the broader goals in filing suit was to ensure that tribes are at the table to represent its own interests. In the tobacco settlements of the 1990’s tribes were not parties to those cases.  As a result the tobacco settlement did not have any direct payment for tribes.  Instead states counted tribal populations into the state’s numbers which bolstered their settlements.  Now, tribes are parties at the settlement table and securing direct payments to provide tribally driven services for our community.

“We are deeply concerned by the effect the opioid epidemic is having on our community. We have seen the impact in our programs,” said Board of Trustees Chair Kat Brigham. She continued “Yellowhawk Behavioral Health, Children & Family Services, our law enforcement and our foster-care systems are all deeply affected by those struggling with addiction. The Board of Trustees has had a goal for many years to end this crisis and we are determined to do so. We will use this funding opportunity to start to heal our families.”

All federally recognized tribes in the U.S. will be able to participate in the settlements, even if they did not participate in the initial litigation. Tribes and tribal organizations receiving payments will be required to use the money to deal with the impacts of the opioid epidemic in their communities.

Opioids are a class of drugs that include the illegal drug heroin, synthetic opioids such as fentanyl, and pain relievers available legally by prescription, such as oxycodone (OxyContin®), hydrocodone (Vicodin®), codeine, morphine, etc. The misuse of and addiction to opioids can lead to overdose and deaths. Heroin and fentanyl overdoses are driving the recent and rapid increase in opioid-related deaths throughout the U.S., including Indian Country.