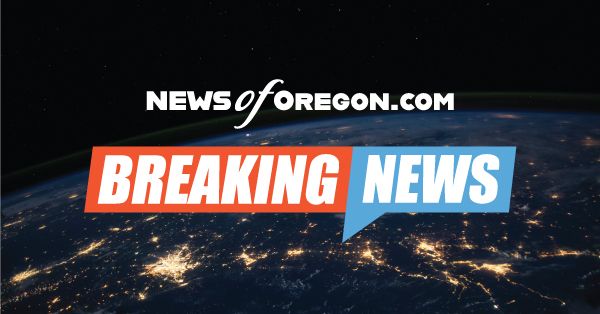 On Monday, August 15, 2022, the Wallowa County Sheriff’s Office and Oregon State Police responded to an abandoned white, 2005 Chevrolet Silverado parked on the shoulder of Hurricane Creek Road near the trailhead. The registration plate came back to a felony vehicle belonging to Michael Grant Asman, age 35.

At about 1:00 pm, Michael Asman’s truck was located unoccupied, and there were signs it had not been inoved in some time. OSP Sergeant Grant Jackson and Wallowa County Deputy Sheriff Paul Pagano searched down through a wooded area to the creek. Sgt. Jackson and Deputy Pagano then located a decomposing corpse with a Glock model 27, .40 S&W caliber pistol by the left shoulder and a gunshot wound to the head. Wallowa County Medical Examiner Gary Zeigler responded to the scene.

A search warrant was issued by Circuit Court Judge Wes Williains for the Chevrolet Silverado. The pickup was searched on scene and towed by SPS Towing.