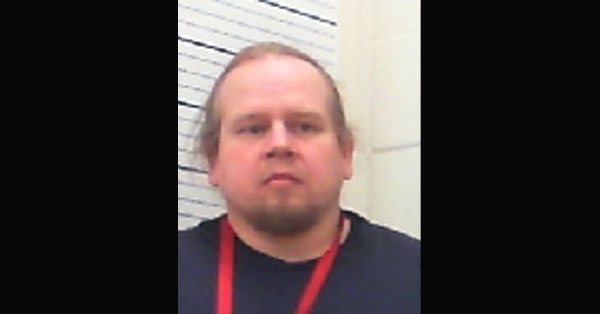 An Oregon Department of Corrections (DOC) adult in custody, Neal Allen Burch, passed away May 25, 2022. He was incarcerated at Deer Ridge Correctional Institution (EOCI) in Madras and passed away at the facility. As with all in-custody deaths, the Oregon State Police have been notified, and the State Medical Examiner will determine cause of death.

Neal Allen Burch entered DOC custody on January 25, 2018, from Grant County. His earliest release date was September 8, 2024. Burch was 44 years old. Next of kin has been notified.

DOC takes all in-custody deaths seriously. The agency is responsible for the care and custody of approximately 12,000 men and women who are incarcerated in 12 institutions across the state. While crime information is public record, DOC elects to disclose only upon request out of respect for any family or victims.