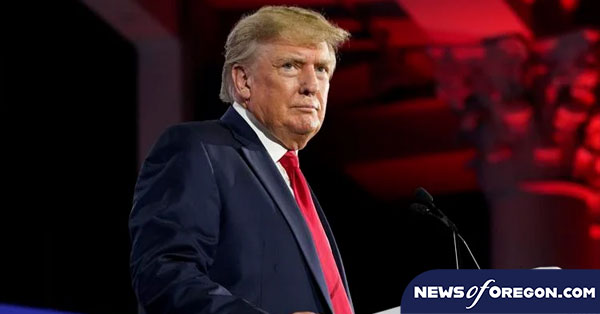 (The Center Square) – Facing widespread criticism over its actions, the U.S. Department of Justice is asking a court to unseal the search warrant of former President Donald Trump’s home.

Garland announced that the department had filed a motion to unseal the search warrant for the raid.

“Just now, the justice department has filed a motion in the southern district of Florida to unseal a search warrant and property receipt relating to a court-approved search that the FBI conducted earlier this week,” Garland said.

Garland said that a federal court had approved the search warrant after finding probable cause and that the raid was an even application of the law.

“Upholding the rule of law means applying the law evenly without fear or favor,” Garland said. “Under my watch, that is precisely what the justice department is doing.”

Garland added that he personally approved the decision to seek a search warrant and that the department would usually seek a less intrusive means to obtain documents.

“I personally approved the decision to seek a search warrant in this matter,” Garland said. “The Department does not take such a decision lightly. Where possible, it is standard practice to seek less intrusive means as an alternative to a search and to narrowly scope any search that is undertaken.”

Many Republicans and even some Democrats criticized the investigation and the raid as being politically motivated, with U.S. Sen. Marco Rubio, R-Fla., saying the raid was similar to the persecution of political opponents in third-world countries.

“Using government power to persecute political opponents is something we have seen many times from 3rd world Marxist dictatorships,” U.S. Sen. Marco Rubio, R-Fla., said this week. “But never before in America.”

U.S. Sen. Ted Cruz, R-Texas, added that the raid was an abuse of power and that Congress should hold hearings to find answers regarding the circumstances of the raid.

“The FBI raiding Donald Trump is unprecedented. It is corrupt & an abuse of power,” Cruz said. “Congress must demand answers. We need hearings; we need subpoenas. Dems in charge will refuse, but the American people deserve to know why Biden is using the FBI as his political enforcers.”

Garland said Thursday that the raid was not politically motivated.

Citing legal and ethical obligations, Garland said he could not offer any additional details concerning the matter.