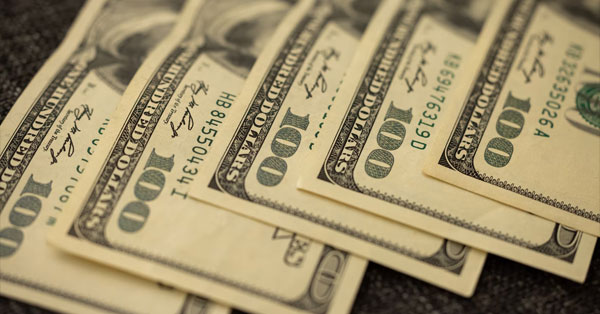 The action against Thompson Technical Services, which goes by TTS Charging, came after DEQ discovered the company had illegitimately claimed 16,089 in Clean Fuel Program credits for operating three electric vehicle charging stations in Sheridan. TTS then sold most of those credits to Elbow River Marketing for nearly $1.8 million.

At the time the company claimed and sold the credits, the three charging stations had not been installed and had not dispensed any electricity to vehicles.

“This is an egregious violation of a program that is designed to reduce greenhouse gas emissions, which contribute to climate change,” said Leah Feldon, interim director of DEQ. “The Clean Fuels Program has been highly successful, but selling fraudulent credits seriously undermines the program’s environmental benefits. This penalty is intended to encourage the violator to return legitimate credits to the market and should serve as a deterrent to anyone considering similar fraudulent behavior.”

The Clean Fuels Program, which has been in place since 2016, provides incentives to companies that develop transportation fuels with lower carbon intensity, such as electricity or biofuels. The incentives come in the form of credits that can be sold to other companies as a way to comply with state rules requiring reductions in greenhouse gas emissions. Each credit is equal to 1 ton of reduced emissions. To date, the program has helped reduce emissions by 7.6 million tons and has displaced nearly 1.5 billion gallons of fossil fuels with cleaner ethanol, biodiesel, renewable diesel, electricity and renewable forms of natural gas and propane.

On June 10, TTS used the Oregon Fuels Reporting System to falsely claim it had dispensed 14.9 million kilowatt hours of electricity from the three non-working charging stations during the first three months of 2022. The false reporting generated 16,089 credits in the reporting system. On June 27, TTS transferred most of the credits to Elbow River Marketing. The total sales price of the credits was $1,788,000.

If TTS complies with the order and purchases credits to offset the illegitimate ones, DEQ will reduce the size of the penalty accordingly. TTS has 20 days to request a hearing to appeal the penalty.

“This enforcement action demonstrates DEQ’s commitment to maintaining the integrity of the Clean Fuels Program and our willingness to act swiftly when anyone violates the program’s rules,” Feldon said.