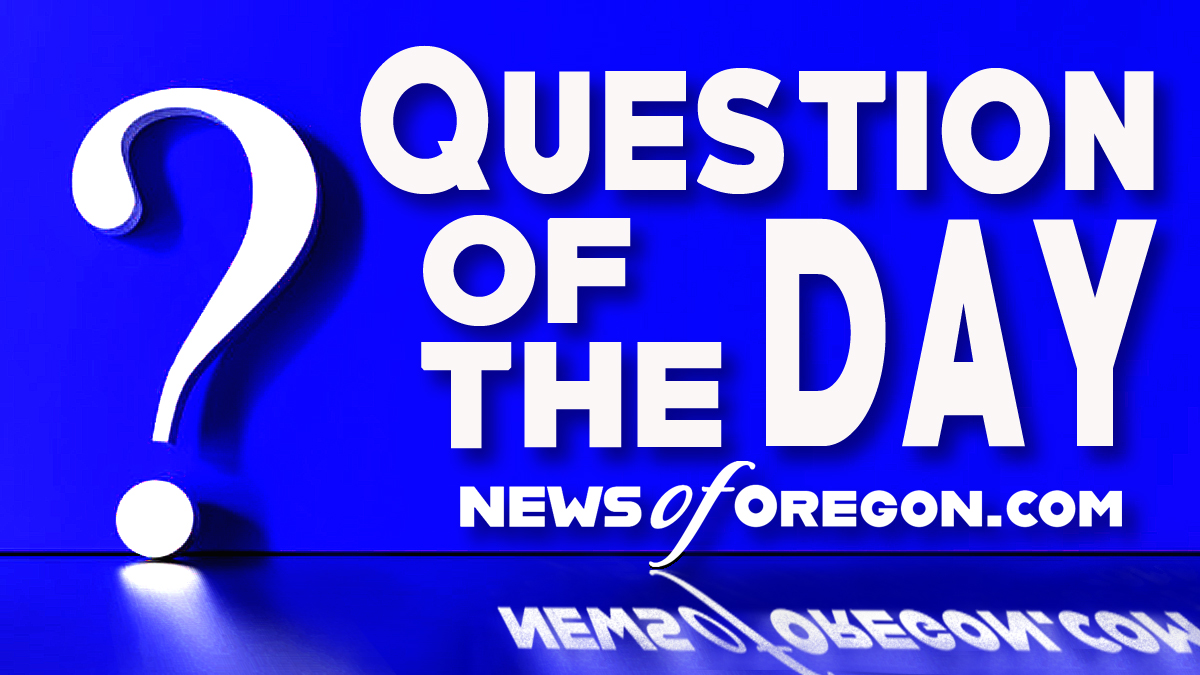 Interestingly, today’s date is both a palindrome and an ‘ambigram’. An ambigram is one where the word reads the same upside down. So, the date 22-02-2022 is the same backward to forward as it is forward to backward, and also looks the exact same upside down!

It is said that the very word itself — ‘palindrome’ — was first introduced by one Henry Peacham in 1638. Interestingly, the first known palindrome is in Latin, dating back to the Roman times; it reads: “Sator arepo tenet opera rotas”, which is loosely translated to, “The sower Arepo leads with his hand the plough”, or “The sower Arepo holds the wheels with effort.”