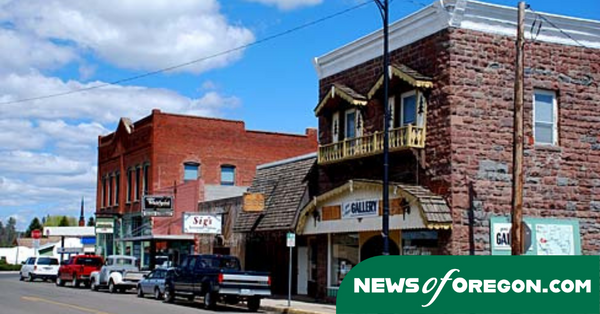 Elgin, Ore – Small cities around the state are receiving $6.1 million in funding after the Small City Allotment Advisory Committee approved the latest round of recommendations in the 2023 Small City Allotment program. The approved 27 projects range from adding sidewalks to chip-sealing roads, from paving city streets to improving intersections – all in communities with populations of 5,000 or less.

For this sixth round of funding, ODOT received 84 applications requesting a total of $18,920,300. The annual amount available for the program is $5 million. For this round, additional funds were available from projects canceled due to high construction costs.

“Also due to inflation, we increased the maximum award amount from $100,000 to $250,000,” said SCA Program Manager Deanna Edgar. “That resulted in fewer awards – but these awards can really make a difference in today’s environment.”

Oregon’s historic transportation funding package, HB 2017 from the 2017 Oregon Legislature, created the Small City Allotment program to help communities fix local roads that are inadequate for the capacity they serve or in a condition detrimental to safety. To include as many cities as possible, the program does not require matching funds.

Programs like the Small City Allotment help ODOT make transportation safer, more accessible and easier for those who walk and roll. It’s part of creating a modern transportation system, one of three top priorities in the agency’s Strategic Action Plan.