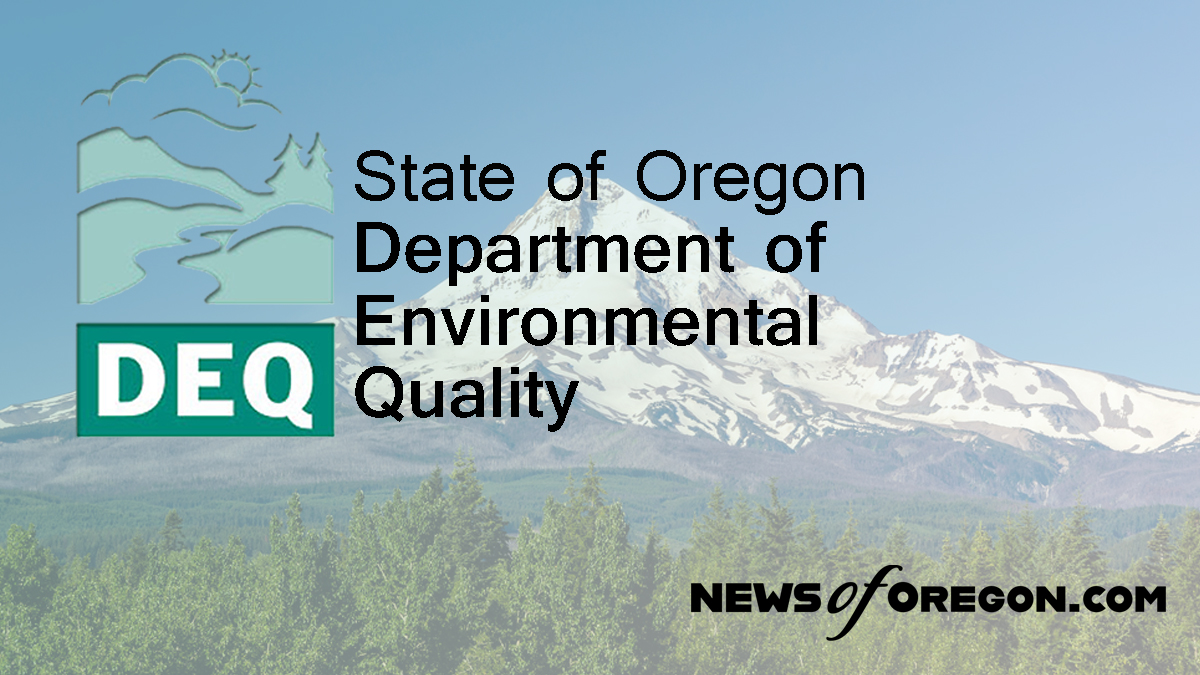 MEDFORD – The U.S. Environmental Protection Agency, the Oregon Department of Environmental Quality, and NEXGEN Logistics, LLC are engaged in cleanup of petroleum products that were released to Bear Creek and nearby areas during Tuesday night’s fire at the Pacific Pride Commercial Fuel Station on South Central Avenue in Medford.

The agencies and company estimate that over 12,000 gallons of various petroleum products – mostly lube oil – were released during the incident. Smaller amounts of diesel, gasoline, and kerosene were also released. There is no current estimate on the amount of petroleum that was consumed by the fire or released to the area and Bear Creek.

The aboveground tanks at the site appear to be mostly intact and contractors are in the process of pumping out their contents.

Approximately 400 feet of absorbent boom has been in Bear Creek to reduce the amount of petroleum product released to the stream.

On Wednesday, Oregon Department of Fish and Wildlife observed oiled ducks and geese. Biologists captured and cleaned several waterfowl that remain under observation.

If you see any oiled wildlife, do not approach or pick them up. Please notify International Bird Rescue at 707-689-3944 to ensure trained wildlife rehabilitation experts help the animals.

EPA has set up community air monitors to ensure air quality is at safe levels. So far, the air quality has remained healthy and we do not anticipate any changes.