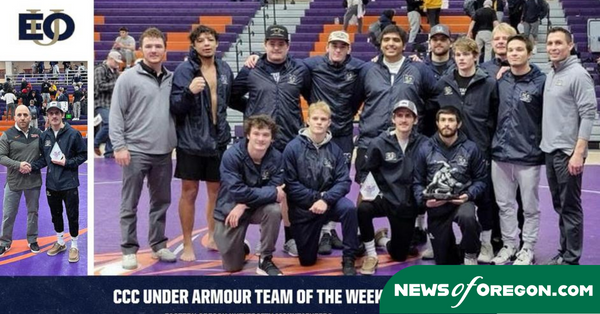 The two-day tournament was host to 18 of the top 20 teams in the country and the Mountaineers finished just behind the No. 1 ranked team in the nation, Grandview. Individually the Mounties had seven grapplers finish in the top eight of their respective weight classes.

While the team shined as a whole, it was Hunter Sparks who came away as the Mounties’ biggest standout on the weekend. The 125-pounder won the tournament in his division going undefeated over the two day tournament. Perhaps most impressive was his three victories over top-20 ranked wrestlers ranked ahead of him in the weight class. Two of those victories came over the No. 5 and No. 6 ranked wrestlers at 125 pounds. Sparks was named the Missouri Valley Invite Outstanding Wrestler for his performance.

On deck for the Mountaineers is a dual with Embry-Riddle this Friday. The first match is scheduled for 6 p.m in Quinn Coliseum.