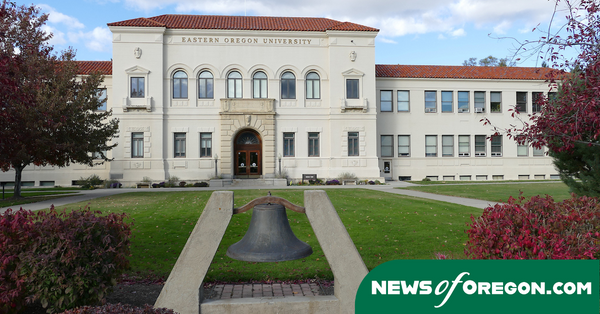 “EOU has provided scholarship support to Native American students for many years,” said Genesis Meaderds, Director of Admissions. “Our new tuition policy helps expand the university’s work to many indigenous people across the country.”

For the 2022-23 academic year, the estimated cost for in-state tuition is $8,145, while non-resident tuition is $21,330, based on a 15 credit-hour load. Members of Oregon’s 9 tribes may also be eligible for additional assistance through the Oregon Student Tribal Grant Program.

“It is important that we acknowledge the indigenous people of the lands in the Grande Ronde valley once held by the Nez Perce, Cayuse, Umatilla, Walla Walla, and Shoshone,” said Meaderds. “This is another demonstration of EOU’s commitment to ensuring a welcoming environment for all students while prioritizing a commitment to inclusion, diversity, equity, and belonging.”