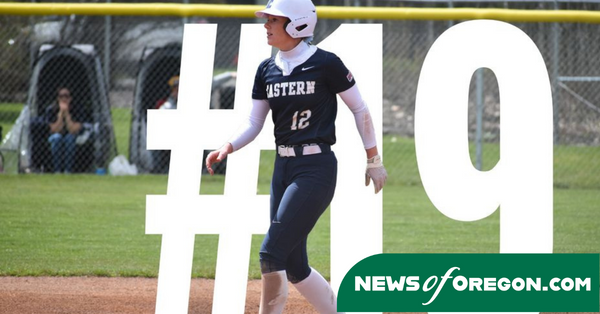 “We love being ranked in the top 25 but feel like we are overlooked and we love it,” Coach Nicole Christian said. “We love being the underdog and can’t wait to climb those rankings!”

The Mountaineers begin the season in the top 25 after one of the best years in program history led by Christian. A year ago, EOU went 43-17 going 24-6 in conference play. Eastern’s run ultimately ended in the championship of the opening round of the NAIA Tournament in a loss to Oklahoma City who went on to win the National Championship. In the final poll of the 2022 season Eastern Oregon ranked No. 14.

EOU will begin the 2023 season on the road when they take on the Pacific University Boxers on Sunday, Feb. 4. The Mounties will take on the boxers in a doubleheader in Forest Grove Oregon with the first game starting at 12 p.m.