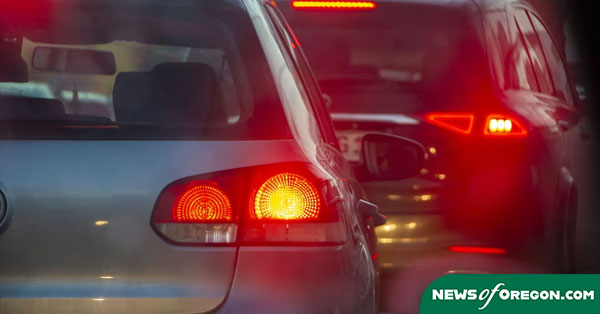 On Friday, September 30, 2022 at approximately 12:51 PM, Oregon State Police Troopers and emergency personnel responded to a single-vehicle crash on Interstate 5 near milepost 270.

Preliminary investigation revealed a Toyota 4Runner, operated by Katharine Deluca-Carroll (58) of Salem, was on the northbound shoulder and began to merge into northbound traffic when the vehicle went off the roadway, struck a guardrail and rolled.

OSP was assisted by Woodburn Fire Department and ODOT.