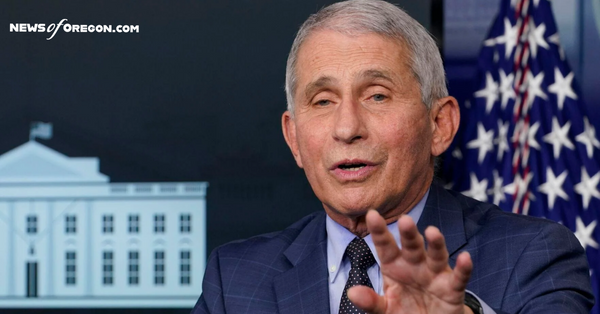 (The Center Square) – The face of the COVID-19 era and a regular source of controversy, Anthony Fauci announced Monday he is stepping down from his role as director of the National Institute of Allergy and Infectious Diseases (NIAID), Chief of the NIAID Laboratory of Immunoregulation, and Chief Medical Advisor to President Joe Biden.

In a statement, Fauci said he would leave the roles in December “to pursue the next chapter of my career.”

“It has been the honor of a lifetime to have led the NIAID, an extraordinary institution, for so many years and through so many scientific and public health challenges,” he said. “I am very proud of our many accomplishments. I have worked with — and learned from — countless talented and dedicated people in my own laboratory, at NIAID, at NIH and beyond. To them I express my abiding respect and gratitude.”

Fauci served as NIAID director for 38 years across several administrations. He came into the spotlight in 2020 when he became a leading voice for the response to COVID-19 and, subsequently, a leading critic of former President Donald Trump.

“While I am moving on from my current positions, I am not retiring,” he said. “After more than 50 years of government service, I plan to pursue the next phase of my career while I still have so much energy and passion for my field. I want to use what I have learned as NIAID Director to continue to advance science and public health and to inspire and mentor the next generation of scientific leaders as they help prepare the world to face future infectious disease threats.”

Though Fauci said he is not retiring, a recent analysis from Open the Books found that the first year of Fauci’s retirement pension will be over $414,000 annually, more than the president’s salary.