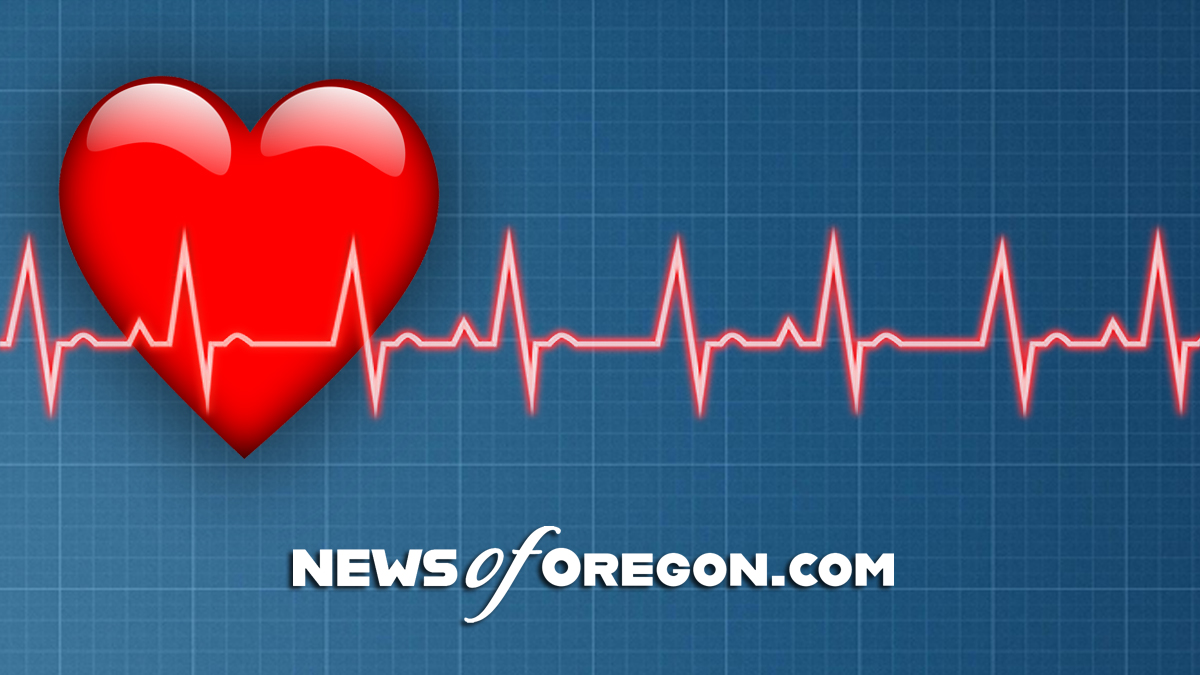 Oregon has agreed to get rid of its residency requirement for people accessing medical aid in dying. The settlement in federal court could have repercussions for other states where it also is legal.

Oregon’s residency requirement to access the state’s medical aid-in-dying law is no more, after a settlement in federal court. The Oregon Death with Dignity Act allows terminally ill adults of sound mind with six months or less to live to access end-of-life treatment. The law had mandated state residency since it passed by ballot referendum in 1994. Oregon Doctor Nicholas Gideonse was a plaintiff in the federal case. He practices in Portland and has patients living in Washington state. He points out that no other aspect of care is limited by state residency.

“While, you know, I certainly understand that it made sense when Oregon was the first state to allow medical aid in dying, it just no longer served a purpose and was an artificial barrier to people trying to get end-of-life care,” said Gideonse.

Gideonse notes nearly a third of Americans live in states where medical aid in dying is legal. That includes Washington state, although more than 60-percent of hospitals beds in Clark County – across the Columbia River from Portland – are in health-care facilities with religious prohibitions on aid-in-dying care.

Under the settlement, Oregon officials have to issue directives halting enforcement of the residency provision, and request legislation to remove the residency language from the law. Amitai Heller is a senior staff attorney with Compassion & Choices, which represented Gideonse in the case. He says the residency requirement is unconstitutional because it directly discriminates against people who are trying to access end-of-life care from other states.

“The United States Constitution requires equal treatment for people living in different states to be able to access the services of neighboring states under the Privileges and Immunities Clause, said Heller. And the Commerce Clause prevents undue restrictions on commercial transactions in-between states.”

Washington, D-C, and eight other states, including California and Washington, also have residency requirements in their medical aid-in-dying laws. Heller says this settlement could have repercussions in those states.