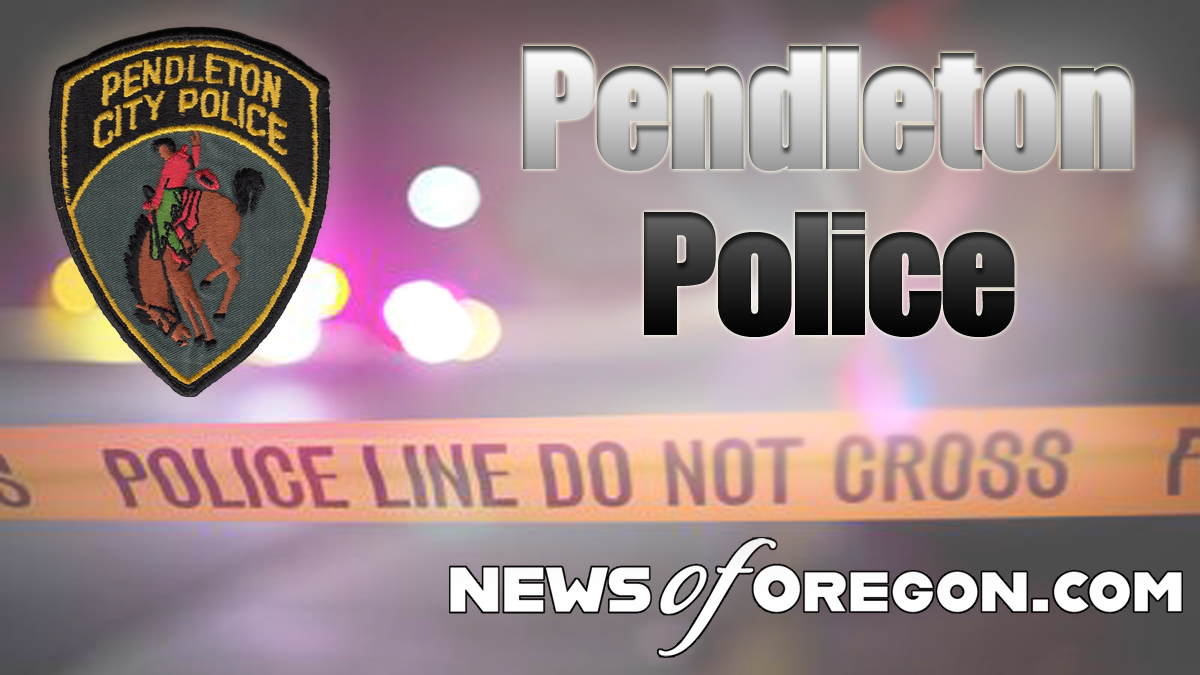 On March 1, 2022 at 9:22 p.m., Pendleton Police Department personnel responded to 122 SE 19th Street after receiving a 911 report of a male at the residence stabbing multiple people.

When officers arrived on the scene, they heard and observed through the front window of the residence an active disturbance. Officers entered the residence where they encountered a male straddling another male on the floor just inside the front door. The victim male lying on the floor was bleeding heavily from the head. The suspect male straddling the victim male was quickly detained by police department personnel.

Once the scene was stabilized, medical personnel attended to the victims inside the residence. In total, four adult victims were transported to St. Anthony Hospital, two by ambulance and two by personal vehicle, for treatment related to stab injuries and blunt force trauma injuries. The injuries sustained by all four victims are not expected to be life-threatening but were quite serious in nature.

The suspect, Sterling Harrison Severe, a 30-year-old Pendleton resident was taken into custody on charges of Assault I (x2) and Assault II (x2), as well as a parole violation warrant. Sterling Severe was also transported to the hospital for injuries he sustained during the altercation inside the residence. Severe was later lodged at the Umatilla County Jail on the above-mentioned charges.

Based on the information gathered during the investigation, drug use and mental health issues were contributing factors to this incident. All investigative material will be sent to the Umatilla County District Attorney’s Office for review of charges and prosecution.