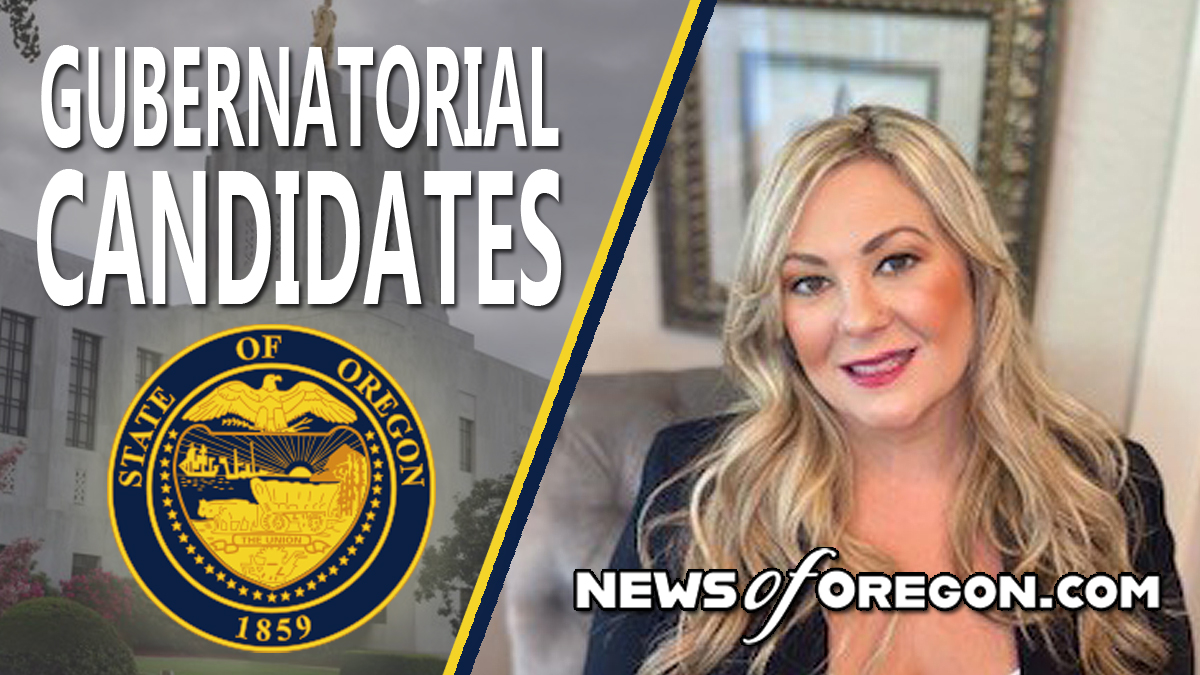 On March 25, 2022, I met with Oregon Gubernatorial candidate Amber Richardson of Southern, Oregon to find out more about her and her campaign.

Richardson decided to jump into the governors race to give a voice to the younger generation who often feel forgotten.

“I think it’s important for our youth to get involved in politics, said Richardson. I feel like in our rural parts of our state we have been decimated, if you talk to a lot of our voters, most of the state, we feel forgotten.”

When asked about the biggest problems Oregonians are facing, Richardson referred to the issues being faced in Southern Oregon with the cannabis industry and the drug cartels, saying that we need boots on the ground military action to curb the cartel activity. She talked about bringing the logging industry back to better manage the forests to prevent fires like the Alameda Fire of 2020. Crime is another area that Richardson feels could be handled better going forward. She said that the Portland riots should have been dealt with differently, and that authority should be given back to law enforcement to better deal with crime.

“We need to back our police again, we need to give them their badge back,” said Richardson.

Richardson also spoke out about protecting medical freedoms, education, and transparency in the state.

“A lot of students are going into college not knowing what they want to do and are leaving with a degree that they don’t even want nor will use,” said Richardson.

When it comes to taxes, Richardson says that our older generation has paid the most into everything through the years and deserve to not have to pay taxes once they reach age 55.

“I feel like our elderly is such a population that gets ignored and they are the ones who have paved the way and have paid the most into everything, said Richardson. I think that 55 and over, you should get everything.”