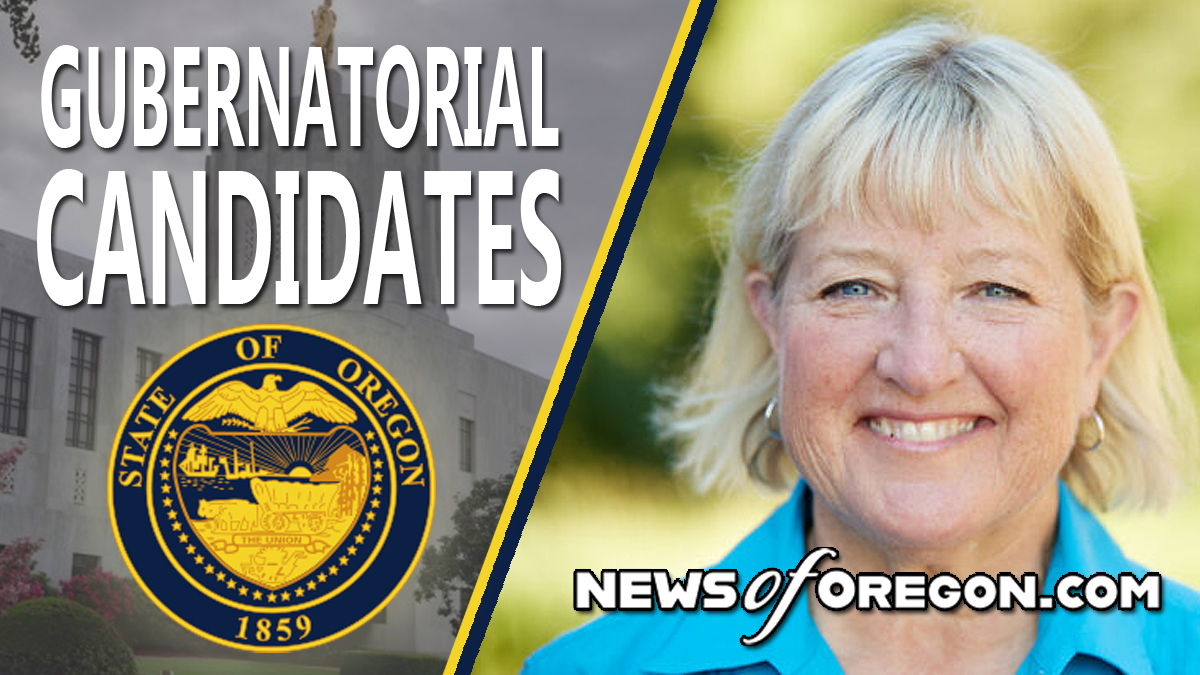 On March 1, 2022, I spoke with Oregon Gubernatorial candidate Bridget Barton of West Linn, Oregon to find out more about her and her campaign.

Barton who considers herself an outsider with no political baggage made the decision to enter the governor’s race after touring the homeless camps on the streets of Portland.

Barton says that although she is an outsider, she has 30 years of experience addressing issues such as education, crime, homelessness, and substance abuse through her Conservative Business Magazine.

“As a writer and publisher, I have been a longtime advocate and spokesperson in the metro valley area for rural Oregon, said Barton. I have always been a champion in the magazine articles for rural issues, for resource issues, for Ag, for Timber, etc.”

When asked about possible solutions to homelessness, Barton said that the first step to cleaning up homelessness is to create an accurate and updated daily statewide database of available beds in local homeless shelters so that law enforcement knows where to send them.

“In order to clear the streets of the homeless, you have to know that there is a shelter space available for them,” said Barton.

Barton says that Oregon has had a housing-first model that has failed and she believes that addressing the underlying issues, such as substance abuse, first will make homelessness less of an issue.

“We have to turn this model on its head, said Barton. Database first, shelter space second, treatment services third, and in the end housing is less likely to be needed at all if people get on their feet and into recovery mode.”

“The role of government is to provide for the safety and rights of its people, especially its’ most vulnerable,” said Barton

Barton’s overall message was that she wants to be a voice for those Oregonians that have been left behind.