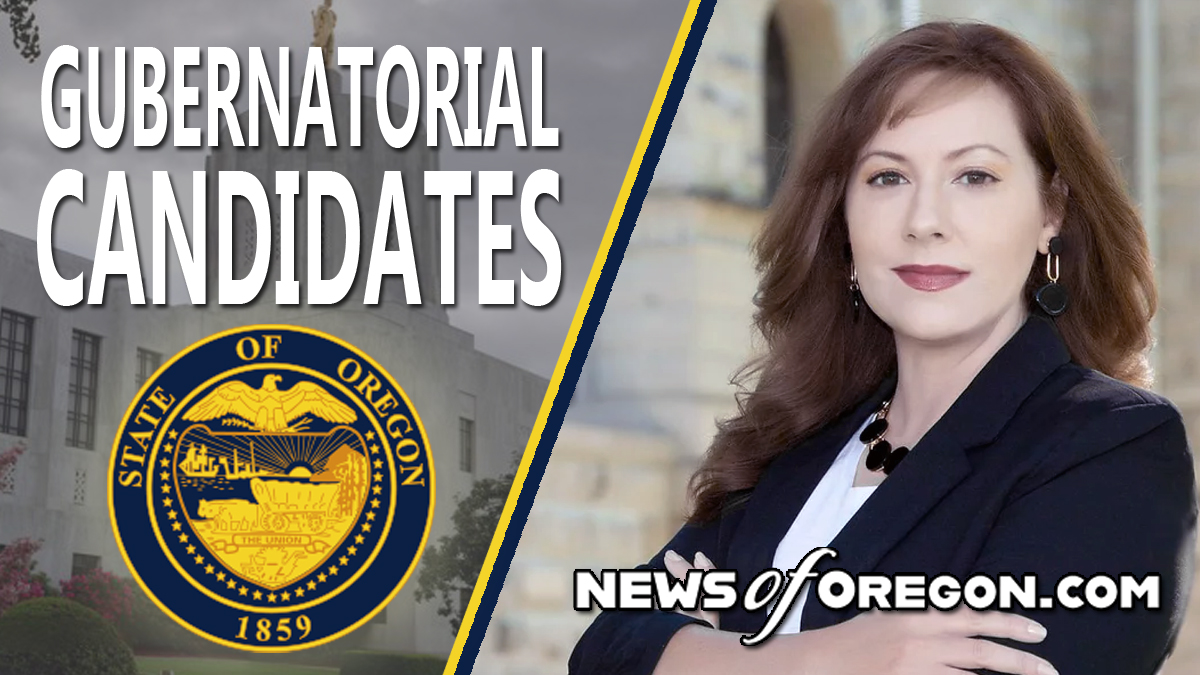 On February 25, 2022, I met with Oregon Gubernatorial candidate Kerry McQuisten of Baker City, Oregon to find out more about her and her campaign.

McQuisten who considers herself a true grassroots candidate due to being a seventh-generation Oregonian raised on a cattle ranch in the Baker Valley made the decision to run for political office after a trip to South Dakota while in fight or flight mode.

“I was trying to decide whether I needed to move, or come back and save my state, said McQuisten. After analyzing all the candidates, I didn’t find any I could get behind, so I decided to run.”

When asked about the biggest problems in Oregon’s current leadership, McQuisten talked about government overreach, homelessness, drug use, crime, catastrophic wildfires, and the state’s infringement on parental rights and education.

“All of these things are horrific in Oregon at this point, said McQuisten. We are scraping the bottom of the barrel in terms of state rankings in all of these categories, but we’re spending the most money. How does that happen?”

While talking about homelessness in Oregon, McQuisten said that Oregon has created the problem through perpetually failed legislation that has limited local governments’ ability to handle the problem especially when it comes to the homeless populations’ ability to camp on public property.

“If a homeless individual thinks it is subjectively reasonable to go into a property and stay there, they are going to win, said McQuisten. That has to stop.”

McQuisten feels the solution to the homeless problem has to start with reversing some of the poor legislation so that the problem can be targeted more at a local level.

McQuisten says that in the short term if elected, she will undo mandates and anything that has been done with executive orders. In the long term, McQuisten wants to do a deep housecleaning. She says that the governor has appointed a large number of commission positions with people based on their political ideologies that may not necessarily be qualified for the postions they hold.

The overall message of McQuisten was that she will bring much-needed change to Oregon and undo the 40+ years of mismanagement that Oregon has endured.