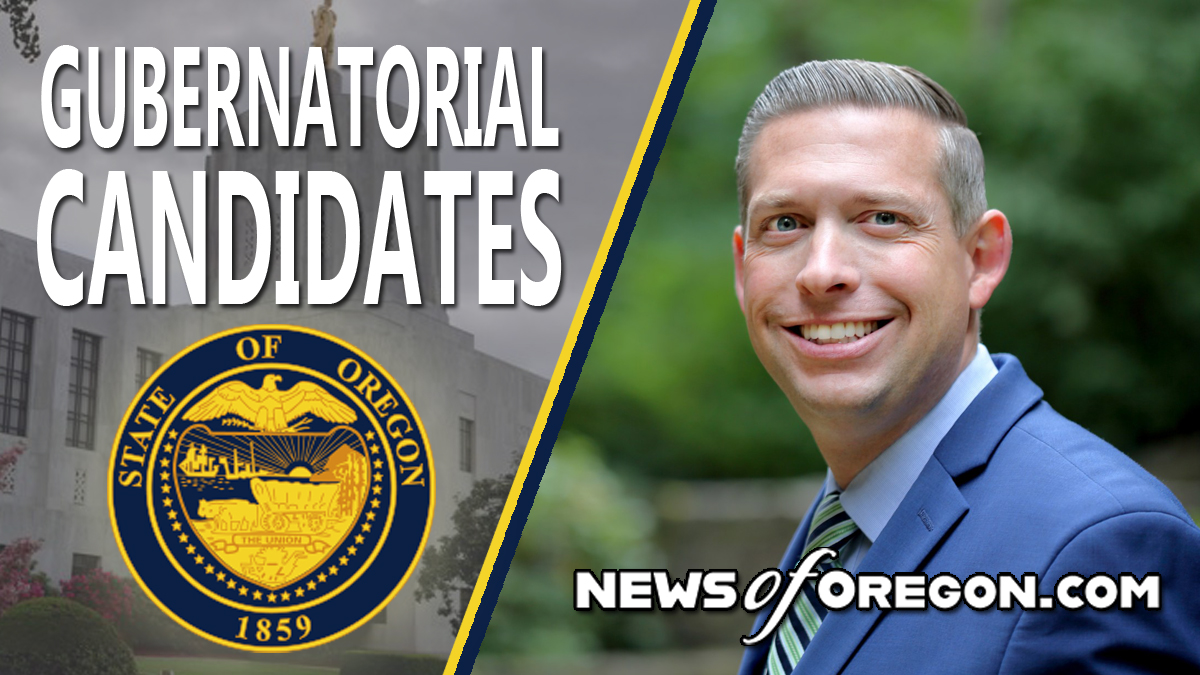 On March 3, 2022, I spoke with Oregon Gubernatorial candidate Stan Pulliam of Sandy, Oregon to find out more about him and his campaign.

Pulliam said he decided to jump into the governor’s race after he and his wife navigated the last two years as parents of children in public schools and had to deal with the ramifications of stay-at-home orders and virtual learning, while at the same time being the mayor of his hometown of Sandy and having to address concerns from his local small businesses regarding closures.

“That time in our lives lit a fire, a fuse in us and we have stood up and fought back and it’s really a movement that will take us into the governor’s office,” said Pulliam.

Pulliam believes the role of government is to prop up local communities and then get out of the way, allowing the communities to dream about the future they want for their community.

“I don’t think some bureaucrat or elected official that has no idea what’s going on in our community should be dictating those terms to us, said Pulliam. What we should be doing is saying how can we help, how can we prop up people at the local level to do what they want to do.”

When asked about Oregon’s biggest problems, Pulliam said there are so many due to four decades of left-wing control, but started with Education. He says that although Oregon ranks in the top percentile for educational spending, we have some of the worst schools in the country, ranking 46 out of 50 in overall education, and 47 out of 50 in graduation rates. Pulliam believes the solution to the problem lies in empowering parents and school boards to offer customizable learning programs. Pulliam sighted crime and homelessness as being big issues, saying that he has a proposal to triple the size of the state police if elected. Pulliam says that local main street businesses need to be bolstered as well.

Pulliam says he has a three-tiered approach to homelessness. First by being compassionate and helping those that want to be helped, but also by being firm with those that don’t want the help, and then finally putting those that break the law in jail.

Regarding Oregon’s vote by mail system, Pulliam has been a strong proponent for voter IDs and said that Oregon needs to be the leader in voter integrity and that our current system needs to be looked into.

Pulliam’s final comment in regards to Oregonians struggling with rising inflation and unemployment was that the state has the ability to do much more by lowering gas taxes and cutting the bureaucracy that prevents job availability.