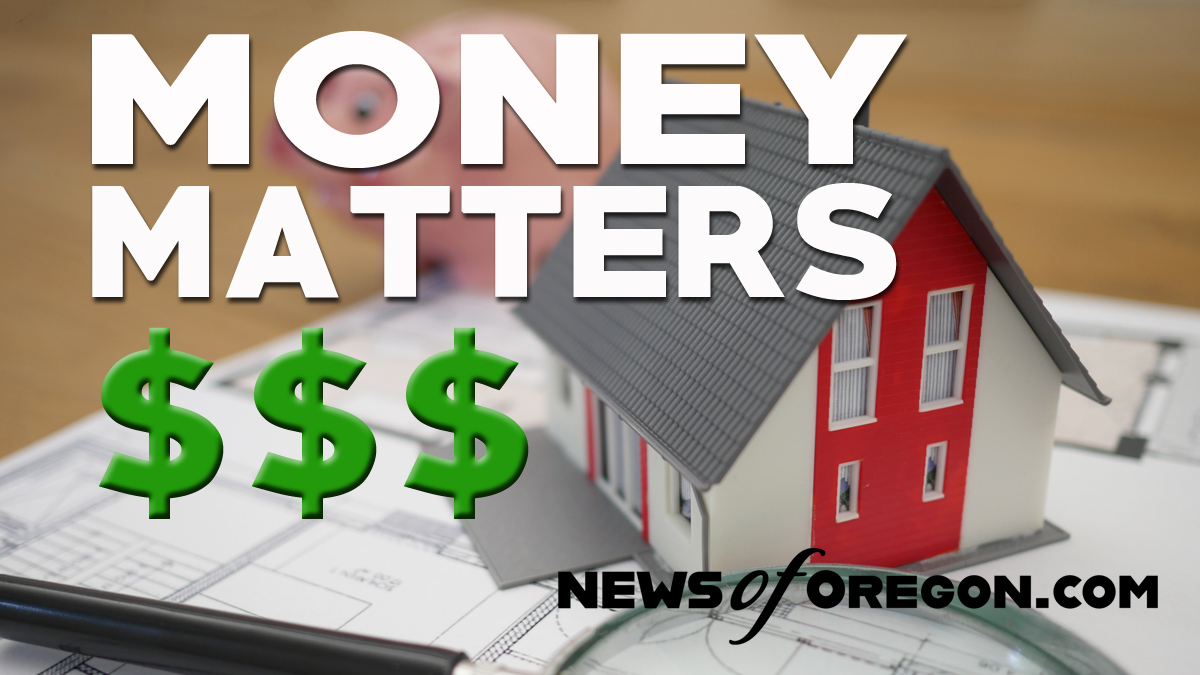 Giving circles are offering a way for women, who have historically been excluded from philanthropy, to give to organizations. In giving circles, members pool their resources and award grants to nonprofits.

Philanthropy groups are pointing out the big gap in donations toward groups focused on women’s and girls’ issues during Women’s History Month this year. According to the Women’s Philanthropy Institute, less than two percent of philanthropic dollars go to these organizations. But a different model for giving could help fill the gap. Giving circles are a collective philanthropy model where people pool their resources and decide which causes to support. Tammy Wilhoite is with the Portland-based giving circle Ninety-Nine Girlfriends. She says many circles bring women together because they historically have been excluded from philanthropy.

“People who may not have ever seen themselves as somebody who could invest money in their community are being invited to say, ‘Hey, come help us figure out where this money should go,’ and your money makes a difference,” said Wilhoite.

Wilhoite says her organization is inclusive of all women, including people who are gender non-binary and gender non-conforming, and trans women. She says members of the circle contribute 11-hundred dollars, a thousand of which goes into a grant pool that is awarded to a nonprofit that year.

Wilhoite says Ninety-Nine Girlfriends recently allocated 90-thousand dollars to Constructing Hope, an organization based in Portland that trains women, people of color and formerly incarcerated individuals for jobs in the construction sector.

“It develops a diverse workforce, it helps with long-term unemployment, it helps those people that are impacted by that to develop sustainable careers, it’s reduced recidivism, and it’s provided people to the construction industry, which never has enough participants,” said Wilhoite.

Sara Lomelin is head of Philanthropy Together, a group that supports giving circles worldwide. She says the circles can be flexible with their funds and most of these groups are making impacts in their local communities.

“Eighty-four percent of giving circles give locally. So we tend to support those small, grassroots, local nonprofits that are invisible to traditional philanthropy,” said Lomelin.

Lomelin says there are about 25-hundred giving circles around the globe.