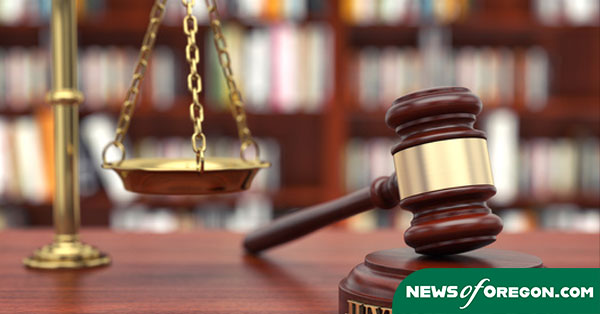 SALEM — Governor Kate Brown announced today that she is accepting applications for a judicial vacancy on the Klamath County Circuit Court created by the planned retirement of Judge Dan Bunch. The Governor thanked Judge Bunch for his dedicated judicial service, and announced that she will fill the position by appointment. Judge Bunch’s retirement takes effect December 31, 2022.

Interested applicants should address their completed application forms to Dustin Buehler, General Counsel, Office of the Governor, and email (no mail or hand delivery) those completed forms to Shevaun Gutridge at shevaun.gutridge@oregon.gov. Forms must be received by 5:00 p.m. on Wednesday, October 5, 2022.

Governor Kate Brown fills judicial vacancies based on merit. She encourages applications from lawyers with a wide variety of backgrounds and experiences.