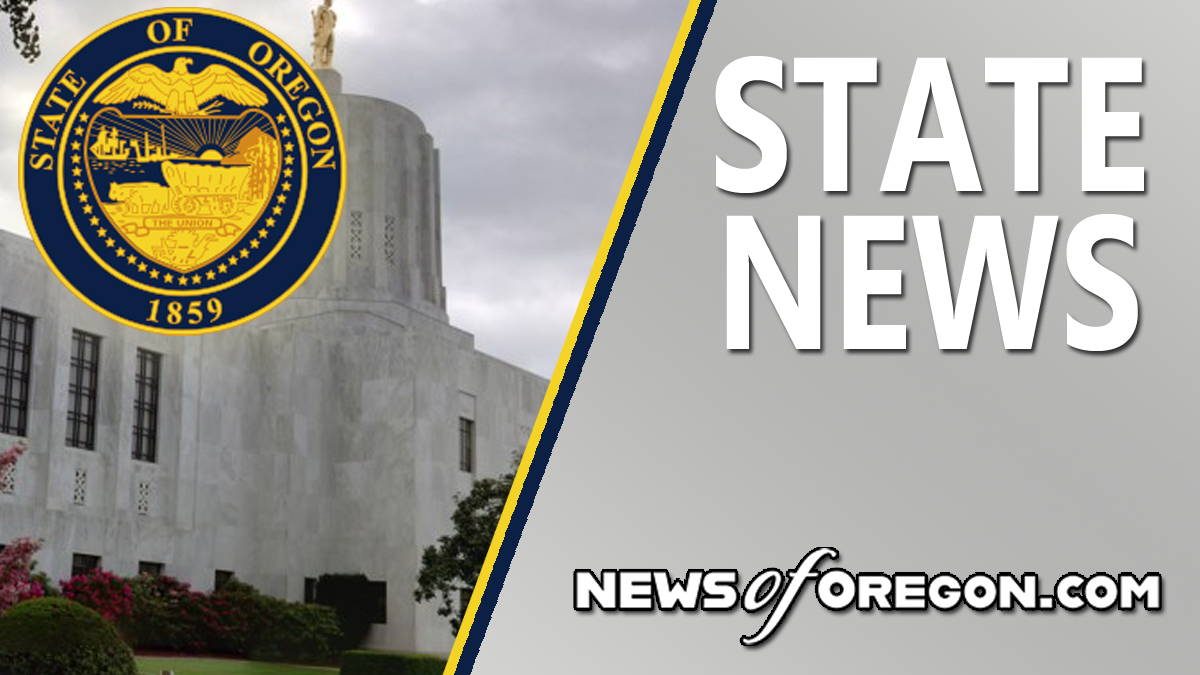 Salem, Ore.— Governor Kate Brown today announced that she will use her executive clemency powers to commute the sentences of the 17 individuals on Oregon’s death row to life imprisonment without the possibility of parole.

“I have long believed that justice is not advanced by taking a life, and the state should not be in the business of executing people—even if a terrible crime placed them in prison.

“Since taking office in 2015, I have continued Oregon’s moratorium on executions because the death penalty is both dysfunctional and immoral. Today I am commuting Oregon’s death row so that we will no longer have anyone serving a sentence of death and facing execution in this state. This is a value that many Oregonians share.

“Unlike previous commutations I’ve granted to individuals who have demonstrated extraordinary growth and rehabilitation, this commutation is not based on any rehabilitative efforts by the individuals on death row. Instead, it reflects the recognition that the death penalty is immoral. It is an irreversible punishment that does not allow for correction; is wasteful of taxpayer dollars; does not make communities safer, and cannot be and never has been administered fairly and equitably. My action today is consistent with the near abolition of the death penalty that has been achieved through SB 1013.

“I also recognize the pain and uncertainty victims experience as they wait for decades while individuals sit on death row—especially in states with moratoriums on executions—without resolution. My hope is that this commutation will bring us a significant step closer to finality in these cases.”