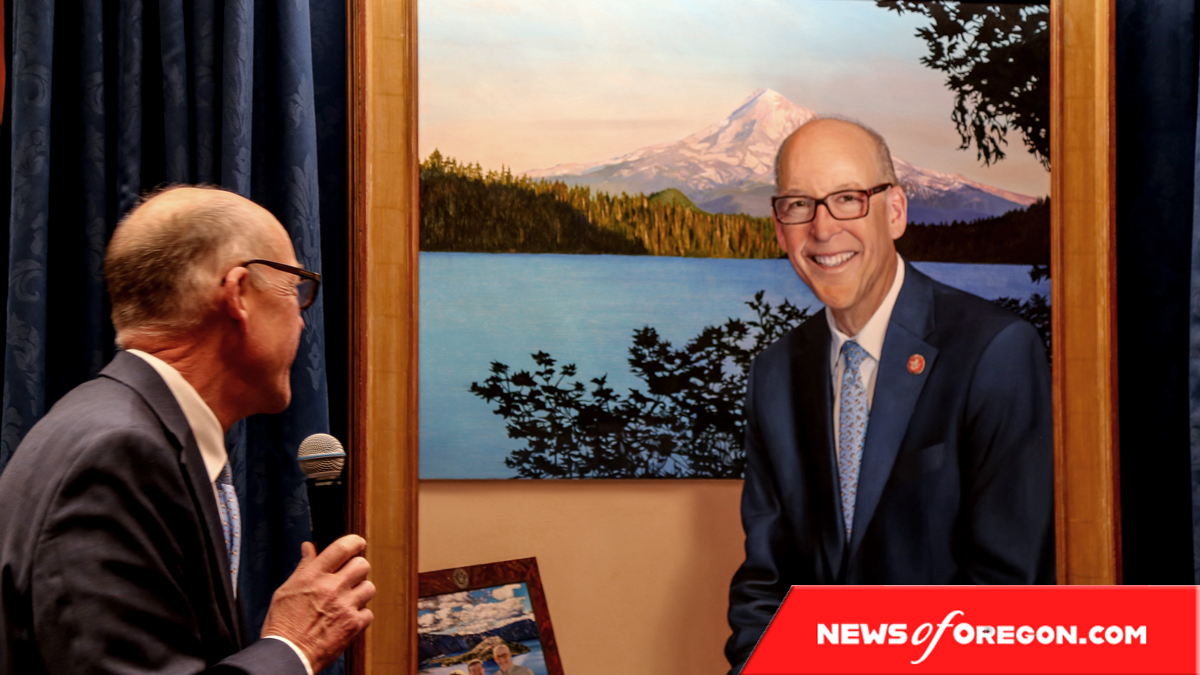 The portrait by Jon R. Friedman will be on display in the Energy and Commerce Committee’s hearing room.

During his six years as Chairman, Rep. Walden championed policies to improve people’s lives and ensure America’s global leadership. Notably, under his leadership, the most significant bipartisan effort to combat the opioid crisis was signed into law. He also led the RAY BAUM Act, which reauthorized the Federal Communications Commission (FCC) for the first time in 28 years. Former Chairman Walden’s portrait will serve as a reminder of all the great things that can be accomplished in the People’s house.