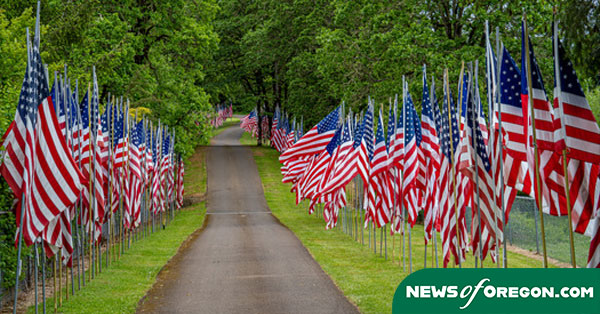 This July 4th marks nearly 250 years since the United States declared its independence, setting the country on a path to establishing its democracy. However, some feel the state of U.S. democracy needs close examination.

Lindsay Schubiner is with the Portland-based organization Western States Center. She is the director of its Momentum program, which is focused on countering white nationalism – and she said it’s clear to many that the future of democracy is in peril.

“The country has watched as bigoted and anti-democracy movements have built political power and have been welcomed into mainstream politics, at least by many people,” said Schubiner. “And that has had enormous and devastating repercussions.”

As an example, she pointed to the white nationalist shooting of ten Black people in Buffalo, New York, in May – and the January 6 insurrection at the nation’s Capitol in an attempt to overturn the results of the 2020 election.

Schubiner said the congressional hearings on January 6 are important because they’re holding people accountable for what happened.

“It’s critical to have elected officials and community leaders speak out clearly, and forcefully and repeatedly,” said Schubiner, “both in support of inclusive democracy, but also to clearly reject the bigoted and anti-democracy movements.”

Schubiner encouraged people to join and organize within local and neighborhood groups.

“We really do have the power to protect our democracy if we take action together,” said Schubiner, “and a lot of that can start at the local level.”