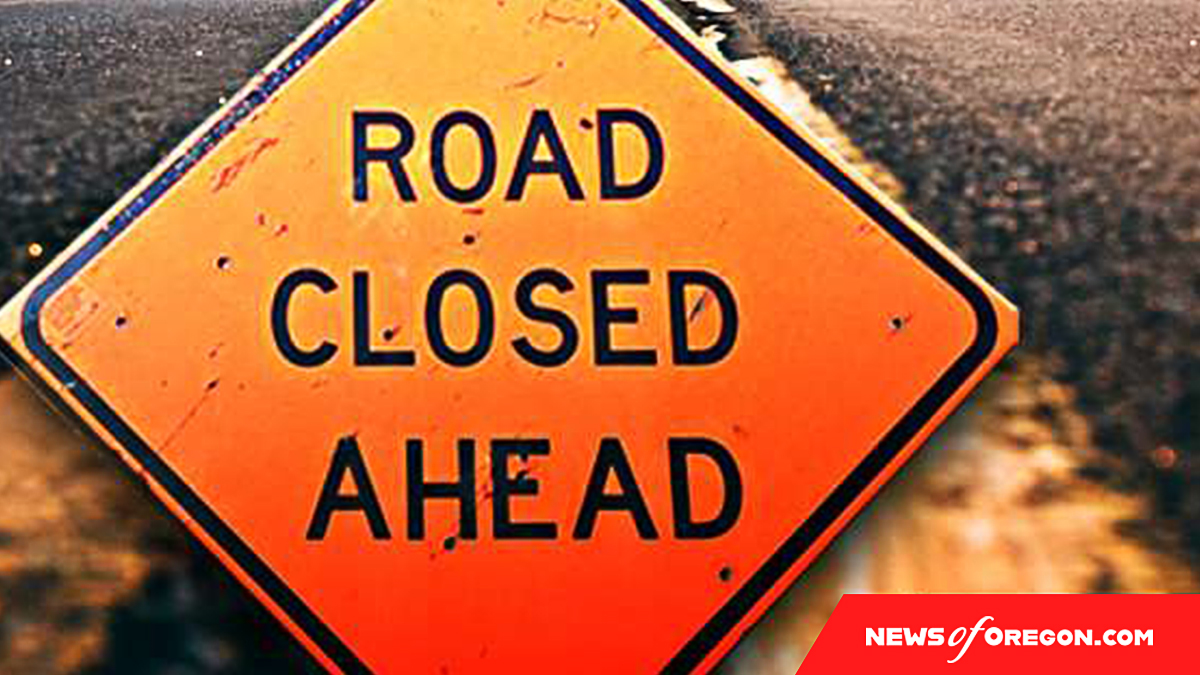 Shortly before 6:00 a.m. on Thursday, February 10, 2022, a tanker truck travelling westbound on I-84 and carrying 4000 gallons of the hazardous chemical Tetrachloroethylene overturned near milepost 219 near Pendleton forcing the extended closure of I-84 Westbound into the early morning hours of Friday, February 11, 2022. The driver of the truck was life-flighted to a nearby hospital and his condition is unknown at this time.

Between 700-1000 gallons of the hazardous chemical leaked from the tanker in the crash, but did not pose any immediate danger to waterways or human and plant life.

Clean-up of the spill was further delayed by the need to locate a tanker truck to transfer the remaining chemical into, which ended up needing to be procured from Seattle, Washington and ended up not arriving on scene until after 6:00 p.m..

Around 10:00 a.m. Oregon Department of Transportation crews established a detour route over highway 204 in Tollgate to be only opened to passenger vehicle traffic in an effort to free up some of the backlog the closure had created in La Grande and Baker City.

By 3:45 p.m. ODOT ended up closing the detour due to the large number of Commercial Motor Vehicles that had made their way to the route creating further danger and gridlock.

The closure was lifted shortly after 3:00 a.m on Friday morning.