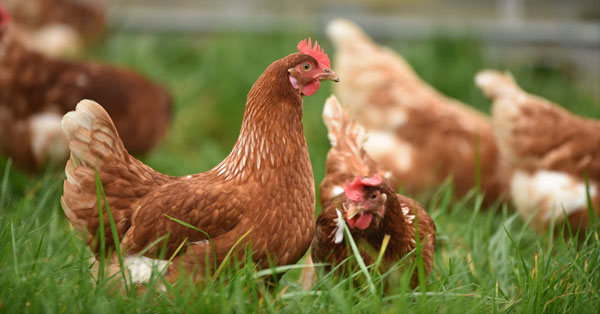 The Douglas County flock testing positive for HPAI included approximately 25 birds. The flock was a mix of chickens, ducks, and geese. The flock owners did not sell eggs or other poultry products from their property therefore federal guidelines do not require a quarantine.

ODA in partnership with USDA, humanely euthanized the flock on the property to prevent the spread of the disease. The birds will not enter the food system. There is no immediate public concern due to the avian influenza virus detection. Avian influenza does not affect poultry meat or egg products, which remain safe to eat. Both wild and domestic poultry should be adequately prepared and cooked.

ODA advises commercial poultry and backyard flock owners to be vigilant with biosecurity measures and surveillance. Preventing any contact between wild birds and domestic flocks is the best way to protect domestic birds from HPAI. Death or illness among domestic birds should be reported to ODA. Please report by calling 503-986-4711 (Alt phone 1-800-347-7028).

To report the death of wild birds please contact the Oregon Department of Fish and Wildlife (ODFW) by calling 1-866-968-2600 or email Wildlife.Health@odfw.oregon.gov.