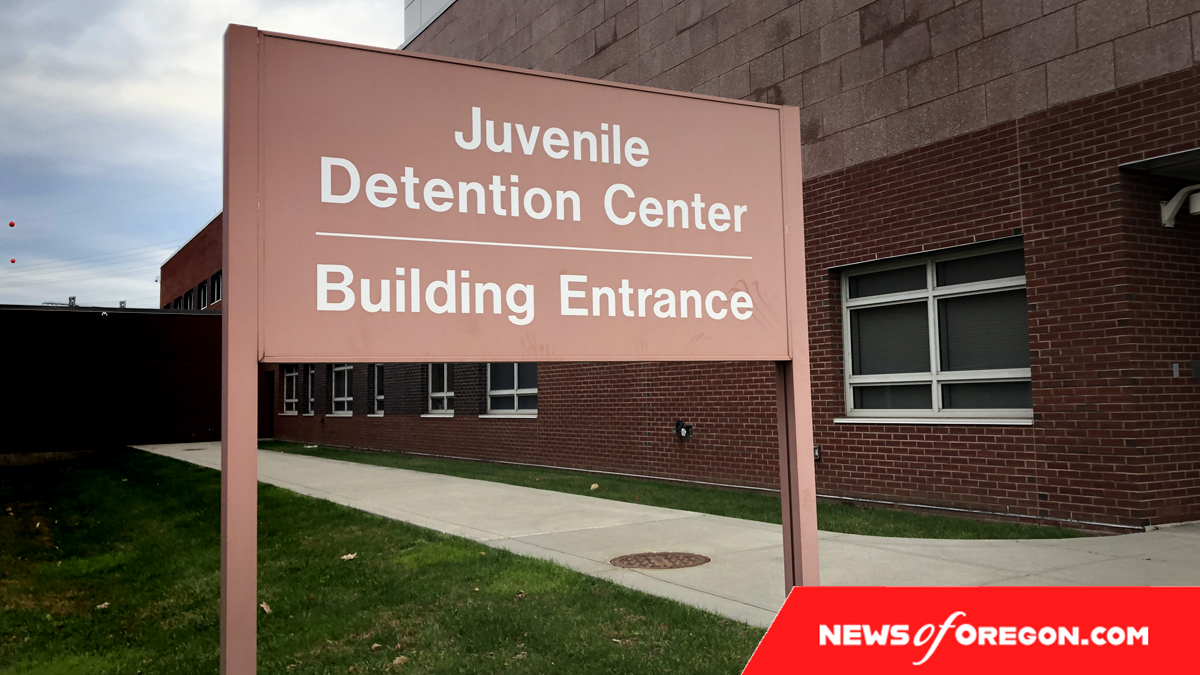 More than 240,000 young people were incarcerated over the course of 2019, according to a new report that cites detention’s traumatic effects on children.

Children were incarcerated in massive numbers in 2019, according to new data. The Sentencing Project’s report, “Too Many Closed Doors,” finds more than 240-thousand minors were locked up that year – far greater than the annual point-in-time counts for any one day, which was about 36-thousand. Gabe Newland is Youth Justice Project director for the Oregon Justice Resource Center. He says incarceration has a profound effect on children.

“It takes them out of school, so it sets them behind in that way, and it’s extremely traumatic, said Newland. Kids in detention experience physical assaults, different kinds of sexual violence – and even if they don’t, they’re being separated from their families. It’s a profoundly harmful thing to do to a child.”

The report finds children of color suffer the most from incarceration. The likelihood of white youth being detained after an arrest is about 20-percent. But for their Black and Latin-heritage peers, the numbers are closer to 30-percent.

Report author Josh Rovner with The Sentencing Project says kids should only be detained if they are a danger to themselves or others. Rovner also notes incarceration increases a young person’s risk of suicide and dropping out, and causes great stress for families.

“Overwhelmingly, these are kids who are charged with low-level offenses. And so, we are making all of ourselves less safe, because kids who are in these facilities are more likely to get arrested again, having been detained the first time.”

Newland says in 2021, the American Bar Association urged states to change how young people are prosecuted.

“The American Bar Association has called on all states to eliminate that practice for anyone under the age of 14. And Oregon is one of several states in the country that has no statute that establishes a minimum age.”