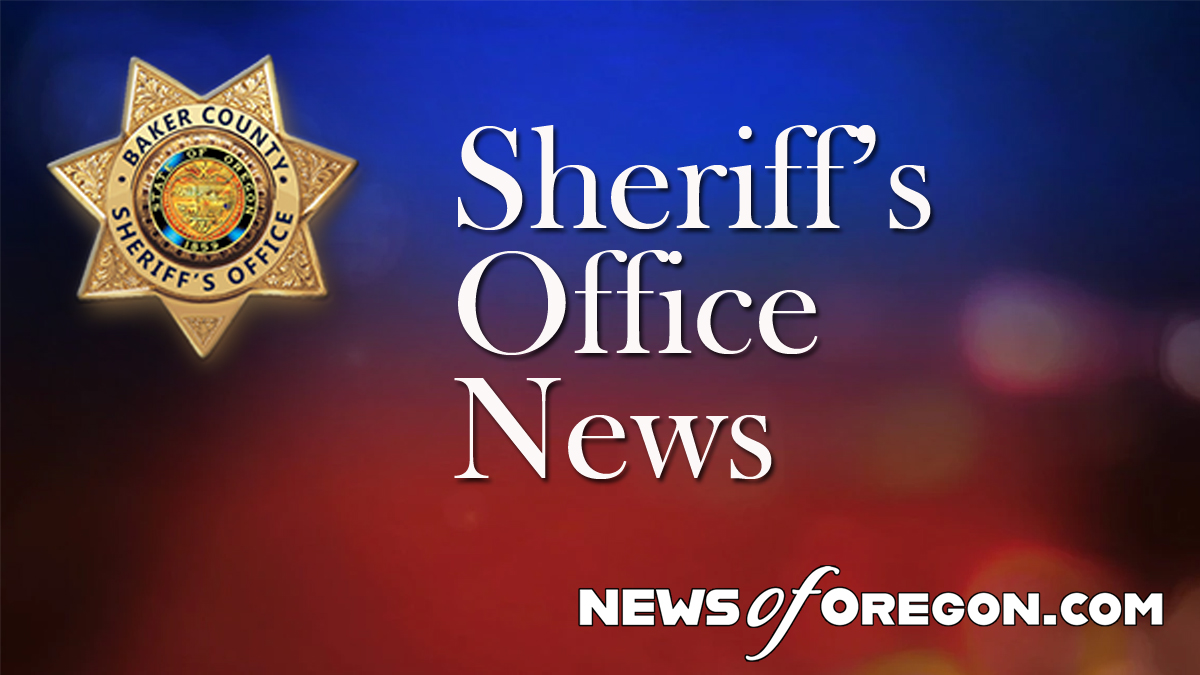 Baker County – On October 29, 2022, at approximately 8:36 p.m., Sheriff Ash received information regarding an SUV with front-end damage in the ditch on Highway 7. The reporting party was concerned that the occupants were under the influence of a controlled substance.

Deputies responded to Highway 7 and located the vehicle at 8:56 p.m. Deputies, along with OSP, approached the vehicle and attempted to contact the driver. The driver was uncooperative and showed signs of impairment. The driver pulled away during the contact and drove south on Highway 245 ignoring law enforcement commands to stop.

After investigation, Heughins was arrested and charged with Driving under the Influence of Intoxicants and Attempt to Elude Police. She was transported and lodged at the Baker County Jail.