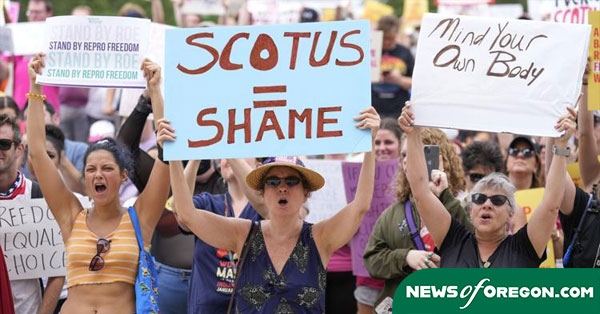 (The Center Square) – Indiana Attorney General Todd Rokita has opened an investigation into whether Dr. Caitlin Bernard, a gynecologist who reportedly performed an abortion for a 10-year-old rape victim, followed proper reporting procedures after the event.

“I will not relent in the pursuit of the truth,” Rokita said Thursday in a statement.

The child reportedly was brought to Indiana from Ohio for an abortion because she was slightly beyond six weeks pregnant. Abortions are banned in Ohio after six weeks of pregnancy with no exception for rape.

The Indianapolis Star reported two weeks ago that Bernard had been involved with the case but did not state that she had performed an abortion. The alleged rapist was arrested Wednesday in Columbus, Ohio.

Physicians are required by Indiana law to report sexual assaults to law enforcement immediately and to notify the state departments of health and child services within three days after performing an abortion for a person younger than 16.

Rokita stated that he has requested but not received a Termination of Pregnancy Report in this case. He asked Holcomb to direct the Department of Health and Department of Child Services to provide the requested documents immediately.

In a statement beginning with an apparent reference to the supposed immigration status of the alleged rapist, Rokita stated, “Aside from the horror caused here by illegal immigration, we are investigating this situation and are waiting for the relevant documents to prove if the abortion and/or the abuse were reported, as Dr. Caitlin Bernard had requirements to do both under Indiana law. The failure to do so constitutes a crime in Indiana, and her behavior could also affect her licensure.”

Bernard did not immediately reply to a request for comment.