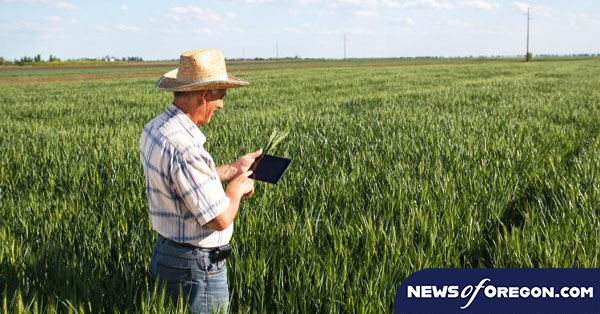 (The Center Square) – A report from Iowa State University shows that rural Americans are feeling the pain of inflation more than the rest of the country.

“Rural households are more vulnerable to inflation,” the report said. “In 2020, rural household post‐tax incomes stood at $58,012. About 82% of rural incomes went towards expenses, leaving $10,661 in discretionary income for savings and unanticipated expenses. However, by 2022 expenses rose by 18.5% overall. Earnings were not able to keep pace with inflation, rising by only 6.1%. The net effect cut rural discretionary incomes by –49.1% between June 2020 and June 2022, reducing the cushion to only $5,426. Expenses now consume 91% of rural take‐home pay.”

Meanwhile, those living in cities saw less of a spike in prices than other Americans.

At the same time, rural wages have taken a hit.

The report comes after the U.S. Bureau of Labor Statistics’ latest inflation data showed consumer prices rose 9.1%, the highest in more than 40 years while producer prices nearly rose at an all-time high.

The study points out that inflation can vary significantly in different regions of the country.

“The northeastern U.S. has slower price gains of only 7.6%,” the report said. “On the other side of the country, Pacific Coast states also have below average inflation at 8.3%. This is surprising given both areas contain some of the nation’s largest cities. For example, prices in the New York City metro area only rose by 6.7%. In California, the cost of living in the San Francisco metro rose by only 6.8%, and in Los Angles prices rose a bit faster at 8.6%.”

Many states that have large rural populations are experiencing more severe impact from inflation.

“On the other hand, inflation is hitting people hard in parts of the southern U.S., in particular the west south central states (including Texas and Louisiana) where prices jumped by 10.6%,” the report said. “Inflation is also a problem in the Mountain West (ranging from Arizona to Montana) and Southeastern states along the Atlantic (from Virginia down to Florida). Inflation in Atlanta, Miami, and Houston are all near or over 11%. Price gains in the Chicago metro are likely driving inflation in the Great Lakes states.”