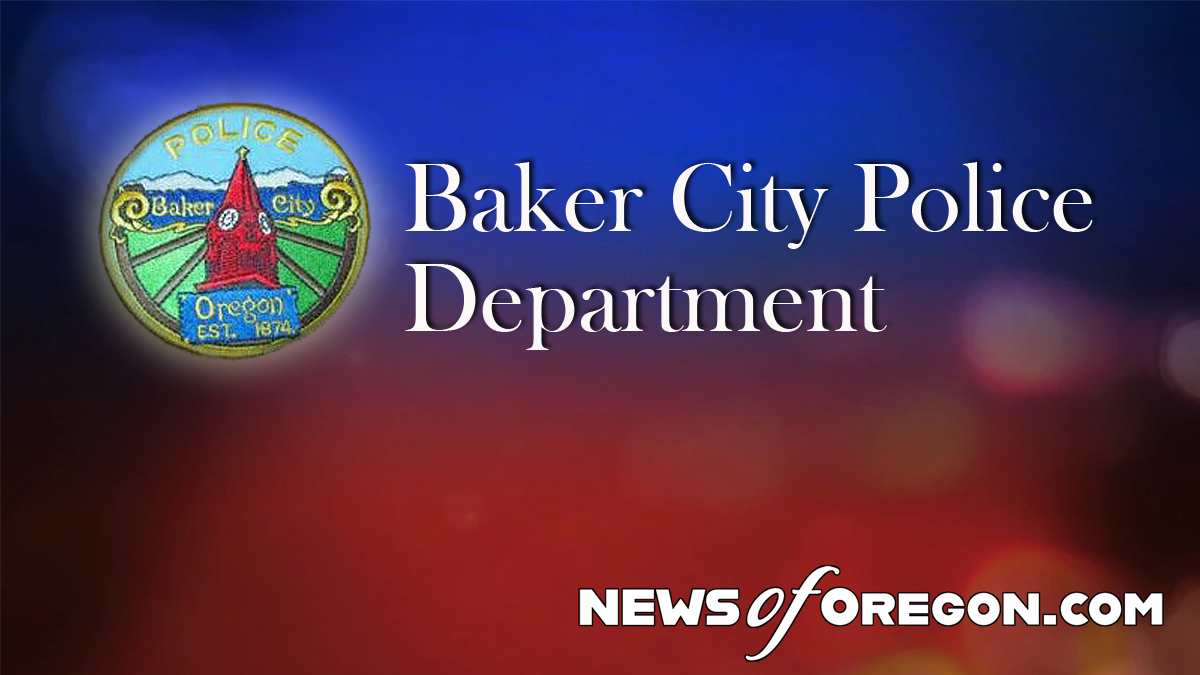 Baker City – (Release from Baker City Police Department) Over the course of this past week, the law enforcement community became aware of an incident involving narcotics and violent crime occurring in Baker City. As a result of the information, detectives with the Baker County Narcotics Enforcement Team initiated an investigation that resulted in the execution of a search warrant at 1690 Indiana Avenue by members of the Northeast Oregon Regional SWAT team. As a result of that warrant, detectives located items of evidentiary value to the case as well as stolen property. Three individuals at the residence were detained and interviewed. Two were released with no charges and one was arrested on an unrelated warrant.

Arrested on the unrelated warrant was Robert M. Metz, age 37. He was lodged in the Baker County Jail on Malheur County Warrants for false information to police, attempt to elude police, reckless driving, and unlawful possession of heroin.

Just prior to the execution of the warrant by SWAT, Heather Winston was seen leaving the residence. She was stopped in the vehicle she was driving and taken into custody. On the morning of Thursday, November 3, 2022, a Baker County Grand Jury heard evidence of the case, and Heather Winston, age 30 was indicted on the following charges: kidnapping first degree, robbery third degree, assault fourth degree, menacing, and coercion. Heather Winston is currently on post-prison supervision for a robbery second-degree charge that originated in Baker City in 2019. She was sentenced to 36 months for that charge. She entered prison on November 21, 2019, and was released from Coffee Creek Correctional facility on October 29, 2021. She is currently residing at 1690 Indiana Avenue.

The investigation is ongoing into possible co-coconspirators and more charges against other individuals are anticipated.

Previously this address was the target of an investigation and search warrant related to narcotics and weapons that was executed on September 16, 2020. That search warrant was also conducted by the Northeast Oregon Regional SWAT team.

The mission of the Baker County Narcotics Enforcement team is to disrupt and/or dismantle mid to upper-level drug trafficking individuals and organizations, address violent crime as well as provide valuable intelligence and investigative resources to all law enforcement regarding unlawful criminal activity. Detectives assigned to these teams not only investigate narcotics trafficking but play a major role in major crime team cases.