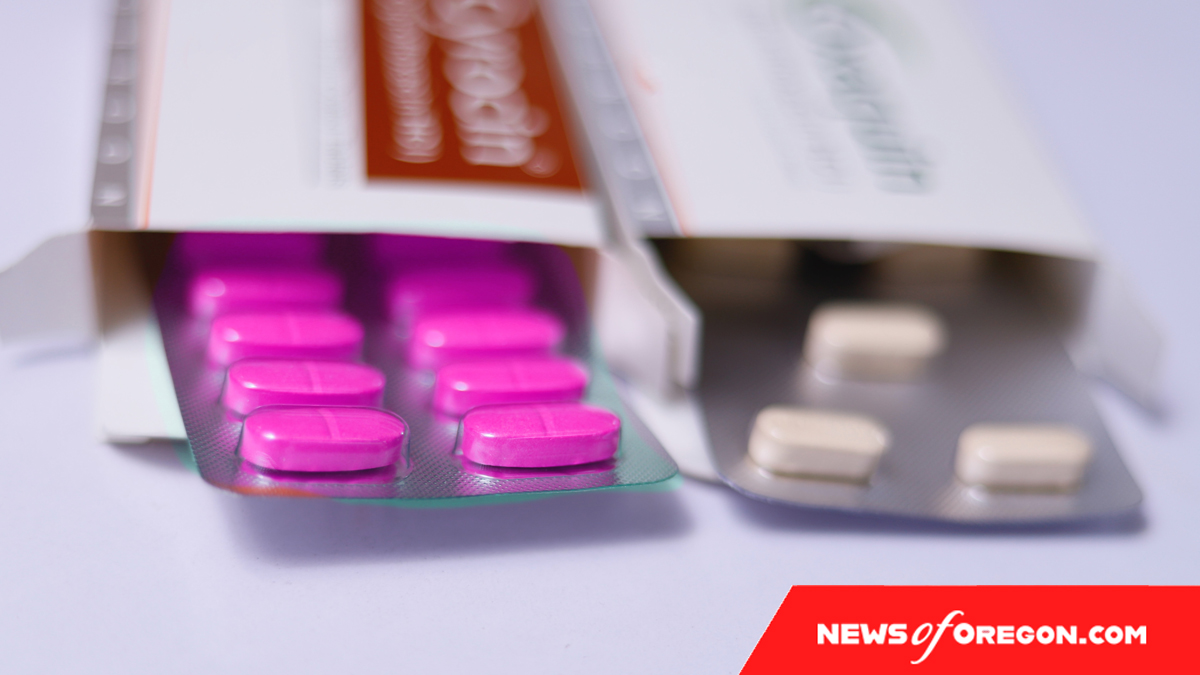 SALEM, OR —  Secretary of State Shemia Fagan and the Oregon Audits Division released a follow-up report today to the award-winning 2018 audit of the Oregon Health Authority’s Prescription Drug Monitoring Program (PDMP). Auditors found that only four of 12 recommendations from the original audit have been fully implemented.

“The opioid crisis is a grave threat both in Oregon and the around the county,” Secretary Fagan said. “This report includes specific actions we can take to improve outcomes in our communities. State legislators and the Oregon Health Authority should implement them as soon as possible.”

The misuse and abuse of opioids and risk of overdose remain a health threat nationally and in Oregon. This involves both prescription opioid pain medications and illicit opioids. Oregon has the highest rate of misuse of prescription opioids in the nation. Oregon’s PDMP is an important tool to help address prescription drug abuse and misuse, including opioids, and improve health outcomes. Oregon is still one of the few states not requiring prescribers or pharmacists to use the PDMP database before certain prescriptions are written or dispensed.

Read the follow-up report on the Secretary of State website.