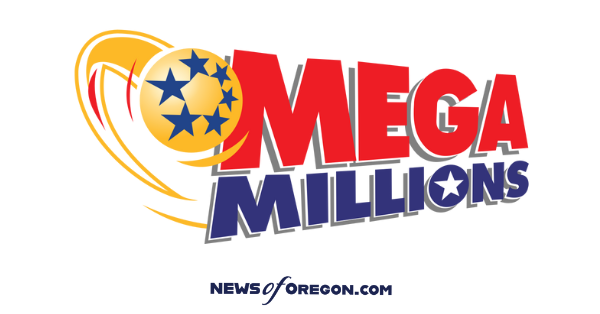 It was a good run, but Mega Millions and the Illinois state lottery commission confirmed on Saturday that a single winner will be walking away with the second largest jackpot in Mega Millions history.

In a Saturday press release Ohio Lottery Director Pat McDonald, who is currently serving as Lead Director for the Mega Millions Consortium, congratulated the Illinois lottery for selling the winning ticket to the $1.337 billion Mega Millions jackpot, adding “We are thrilled to have witnessed one of the biggest jackpot wins in Mega Millions history. We’re eager to find out who won and look forward to congratulating the winner soon! Better still, this exciting jackpot run has had a significant positive impact on the revenues for good causes raised by our member lotteries.”

Mega Millions also announced that twenty-six tickets matched all five white ball numbers to win the game’s second-tier prize. Six of them included the optional Megaplier (available in most states with an extra $1 purchase), which was 2X on Friday night and are worth $2 million each.