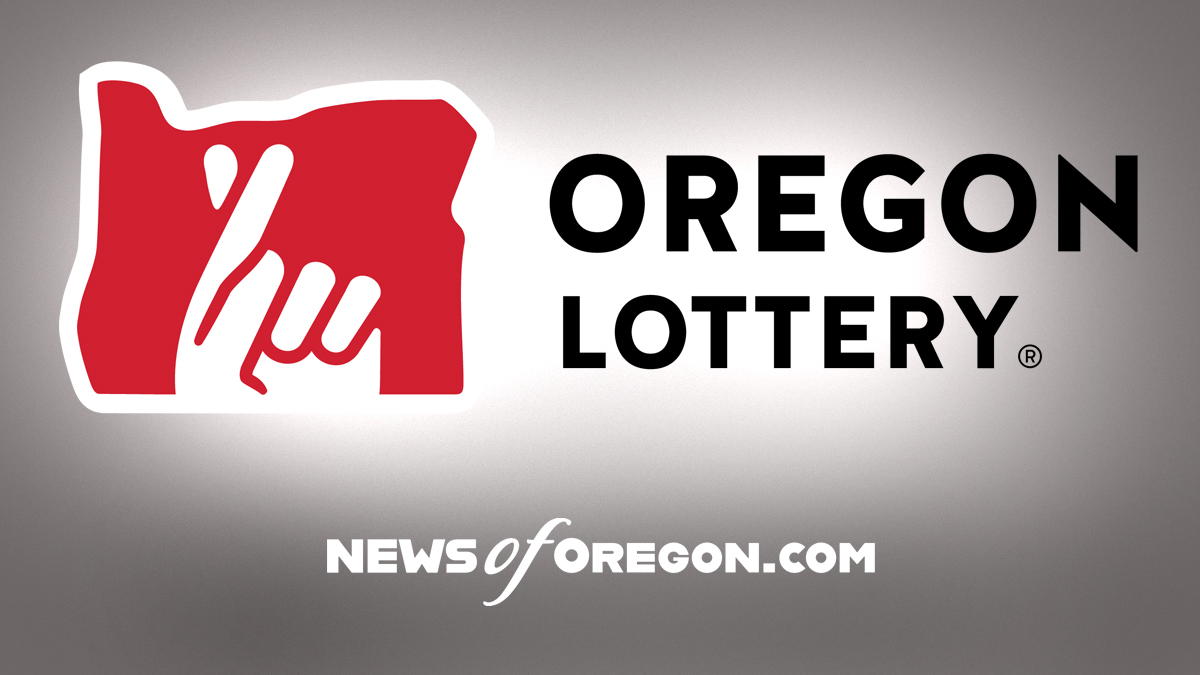 Salem, Ore. –  It’s hard to argue that winning $940 million wouldn’t make 2023 the best year of your life. That’s the estimate for Friday’s Mega Millions jackpot drawing. In Oregon, the largest Mega Millions prize ever won was $3 million in 2019, when two players won on separate occasions that year.

Since the Mega Millions jackpot began this run on October 15, 2022, the Oregon Lottery has sold more than $11.4 million in tickets. Approximately a third of those sales will be returned to state beneficiaries to support economic development, education, veteran services, and more.

Big jackpots that drive ticket sales also result in added commissions for lottery retailers across the state. If an Oregon retailer were to sell the winning jackpot ticket, they earn a $100,000 bonus.

The Oregon Lottery recommends that you always sign the back of your winning ticket to ensure you can claim your prize. In the event of winning a jackpot, players should consult with a trusted financial planner or similar professional to develop a plan for their winnings. Players also have a year to claim their prize.