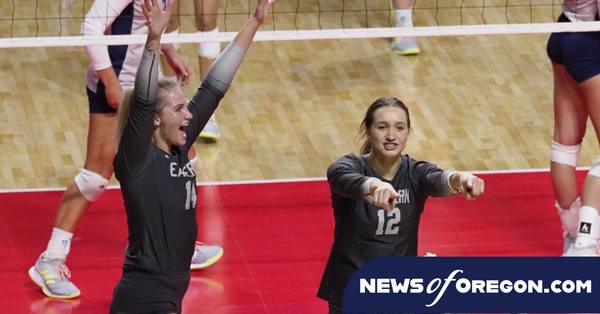 La Grande, Ore – (Release from Eastern Oregon University) In the NAIA’s latest Women’s Volleyball Coaches’ Top 25 Poll Eastern Oregon University has held on to its No. 1 spot for the third-straight poll. The Mounties currently sit at 24-2 on the year and have won their last five matches. EOU will take on Oregon Tech on the road Friday, Oct. 28 in one of the team’s last four matches prior to postseason play.

Dropped from the Poll: Vanguard (Calif.)