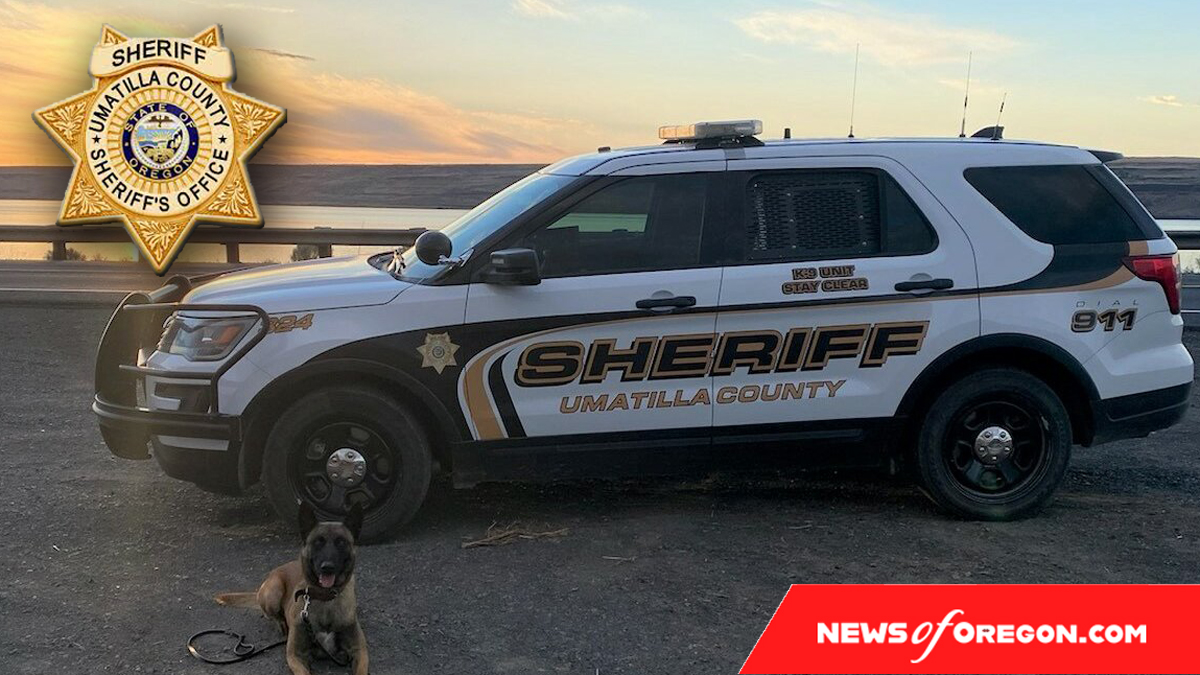 Jaime Ubay-Farfan was found guilty of Murder II in Umatilla County Circuit Court Case 20CR36065 and was sentenced on March 23, 2022, to Life in Prison with the ability to apply for parole after 25 years.

On June 20, 2020, Jaime Ubay-Farfan, 24 years old at the time, shot and killed Tracey Scott Medows, 29 years old, from Hood River Oregon in a road rage incident at Lamb Rd and the westbound ramp of Interstate 82, southwest of the city of Hermiston. Just prior to his death, Umatilla County Sheriff’s Office dispatch center received a 911 call from Tracey Medows in which he reported a vehicle, later determined to be Ubay-Farfan’s vehicle, had tried to run him off the road. Shortly afterward, Tracey Medows was found in his vehicle by an Oregon State Trooper responding to a report of a man in a vehicle on the side of the road needing medical attention. The trooper found Tracey Medows slumped over his steering wheel with the vehicle engine still running, it was later determined he had died of gunshot wounds.

Umatilla County Sheriff’s Office responded and activated the major crime team. Prior to his death, Tracey Meadows was able to provide plate information and a vehicle description to dispatch which ultimately led to the arrest and conviction of his killer. UCSO detectives were also able to recover video footage on Meadows’s cell phone of the crime.

Early the morning of June 21st, 2020 Jaime Ubay-Farfan was arrested in the state of Washington and lodged at Benton County Jail. On September 8th, 2020 as a result of the investigation Jaime Ubay-Faran was extradited to Oregon and lodged at the Umatilla County Jail on charges of Murder in the second degree, unlawful use of a weapon, pointing a firearm at another person, and felon in possession of a firearm.