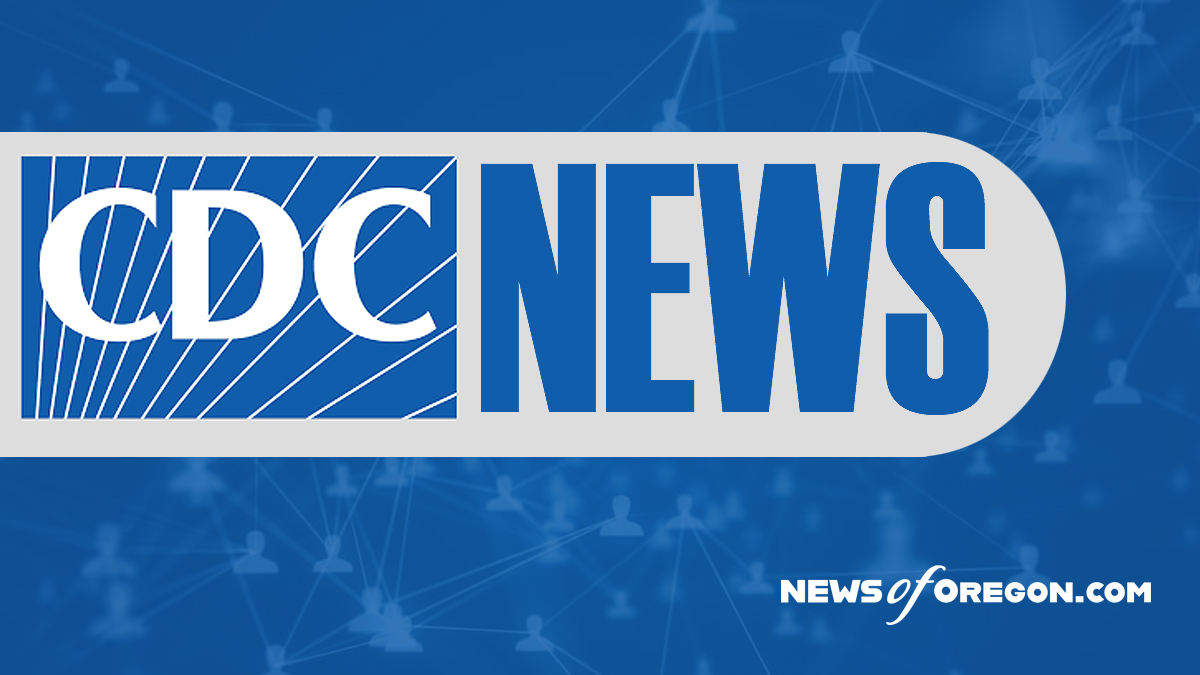 Reported cases of sexually transmitted diseases (STDs) in the United States decreased during the early months of the COVID-19 pandemic in 2020, but most resurged by the end of that year. Ultimately, reported cases of gonorrhea, syphilis, and congenital syphilis surpassed 2019 levels, while chlamydia declined, according to new data published today by the Centers for Disease Control and Prevention (CDC). The data provide the clearest picture yet of COVID-19’s impact on the U.S. STD epidemic.

The newly released 2020 STD Surveillance Report found that at the end of 2020:

Chlamydia historically accounts for the largest proportion of reported STDs in the United States. The decline in reported chlamydia cases is likely due to decreased STD screening and underdiagnosis during the pandemic, rather than a reduction in new infections. This also contributed to an overall decrease in the number of reported STDs in 2020 (from 2.5 million reported cases in 2019 to 2.4 million in 2020).

“The COVID-19 pandemic put enormous pressure on an already strained public health infrastructure,” said Jonathan Mermin, M.D., M.P.H., Director of CDC’s National Center for HIV, Viral Hepatitis, STD, and TB Prevention. “There were moments in 2020 when it felt like the world was standing still, but STDs weren’t. The unrelenting momentum of the STD epidemic continued even as STD prevention services were disrupted.”

Several factors likely contributed to the initial decline in reported STD cases during the first part of 2020, including:

·         Diversion of public health staff from STD work to respond to the COVID-19 pandemic;

·         Lapses in health insurance coverage due to unemployment; and

·         Telemedicine practices that led to some infections not being captured in national data.

While STDs are increasing across many groups, the 2020 STD data show that some racial and ethnic minority groups, gay and bisexual men, and our nation’s youth continue to experience higher rates of STDs. This trend shows that longstanding factors, such as lack of access to regular medical care, discrimination, and stigma, continue to stand in the way of quality sexual healthcare for everyone who needs it.

“The COVID-19 pandemic increased awareness of a reality we’ve long known about STDs.  Social and economic factors – such as poverty and health insurance status – create barriers, increase health risks, and often result in worse health outcomes for some people,” said Leandro Mena, M.D., M.P.H., Director of CDC’s Division of STD Prevention. “If we are to make lasting progress against STDs in this country, we have to understand the systems that create inequities and work with partners to change them. No one can be left behind.”

There is much to be done to rebuild, innovate, and expand STD prevention and control in the United States—and this will require many groups working together, including local healthcare systems, clinics, and community-based organizations; public and private sectors; health care providers; and public health workers.

Efforts must be prioritized and focused to regain lost ground against STDs. The National STI Strategic Plan’s vision of the United States as a place where STDs are prevented and where every person has access to high-quality STD prevention, care, and treatment – free from stigma and discrimination – can become a reality with the help of partners and the resolve of many.