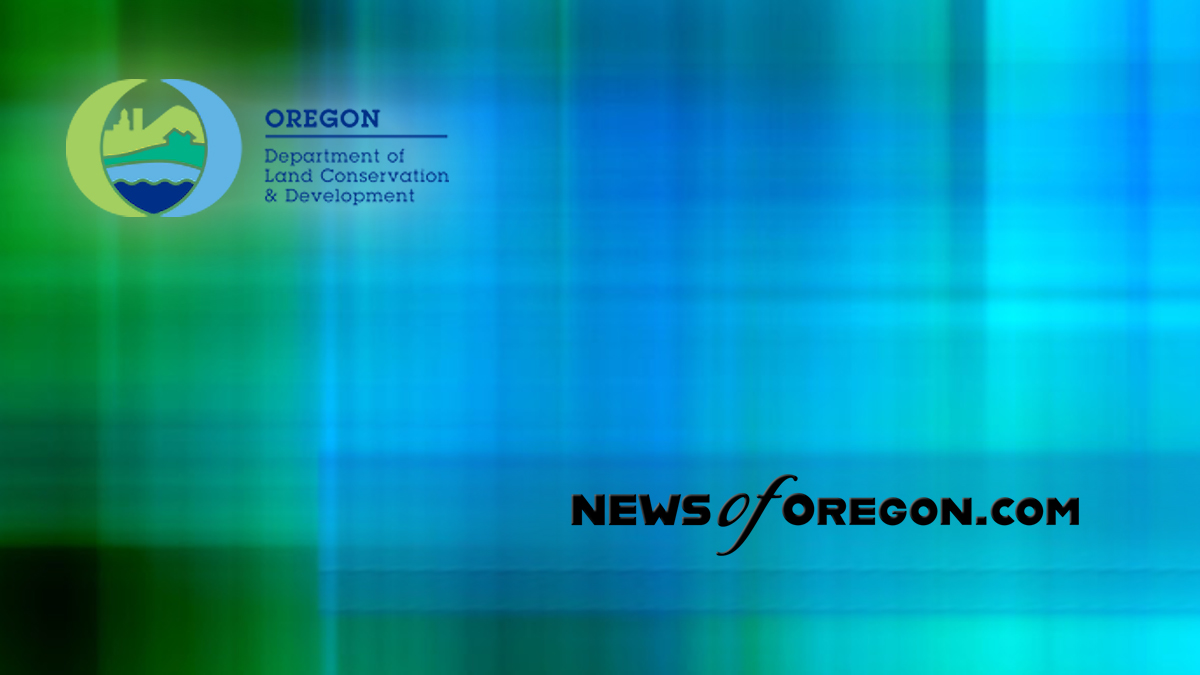 Oregon has added new protections to unique areas along the southern coast teeming with life. The state Land Conservation and Development Commission approved two designations – Coquille Point Marine Garden near Bandon and Cape Blanco Marine Research Area near Port Orford. Mary Garrett is head of Shoreline Education for Awareness, which proposed the Coquille Point protections. She says the area is home to a variety of wildlife, including seabirds and seals with their pups, and that it’s beloved by locals and tourists alike.

“We identified Coquille Point because of the fragility of the rocky habitat there, said Garrett. There’s a lot of wildlife there that is impacted by heavy human traffic, dogs off leash, that sort of thing.”

The Land Conservation and Development Commission also updated its Rocky Shores Management Strategy for the first time since 1994.

David Fox is with the Marine Resources Program at the Oregon Department of Fish and Wildlife. He says the update to the management strategy will help protect kelp and other important seagrass, which grow near the coast and support an abundance of marine species. Fox says there is not a direct threat to the vegetation at the moment, but there has been in the past and there could be again in the future.

“Those new policies are mostly aimed at direct human interaction – either the harvest or development impacts that might harm these algae species, said Garrett. So those new policies will add kind of a layer of protection.”

Garrett says Coquille Point’s view is awe-inspiring, and down on the beach people find a completely different world.

“The area has an abundance of marine life and just amazing nature, said Garrett. We have bald eagles that fly overhead. We have all sorts of amazing animals in the water, in the tide pools.”