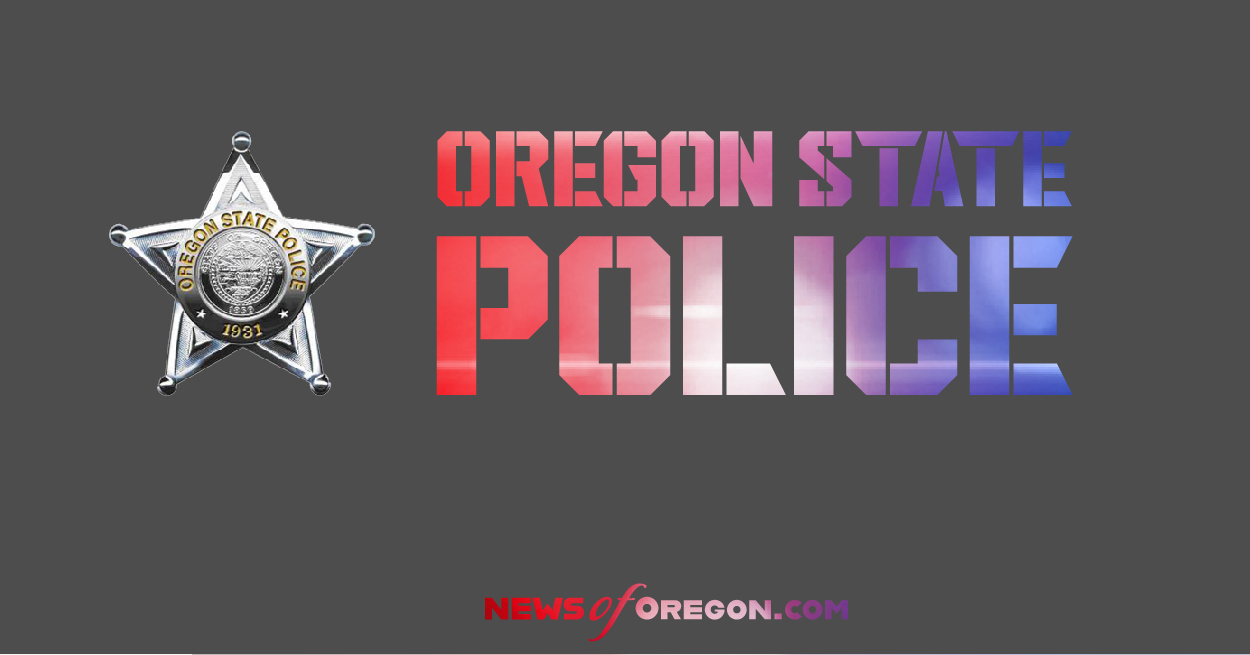 According to a release from the Oregon State Police, the pursuit terminated within the City of Albany, and Oregon State Troopers were involved in an Officer Involved Shooting.

The suspect was transported via ambulance to a local hospital. No law enforcement personnel were physically injured during the incident.